EXO's Suho will be featuring as a guest on 'Yoo Hee Yeol's Sketchbook'.

On April 14, reports revealed Suho had filmed for 'Sketchbook' in the afternoon, and following social distancing guidelines in the midst of the COVID-19 pandemic, the filming was held without an audience. It's said the EXO member performed his solo debut track "Let's Love" and more.

Suho's "Let's Love" and his first solo album 'Self-Portrait' have been sweeping top spots on music charts, including iTunes top album charts in 53 regions around the world. He also picked up #1 trophies on KBS' 'Music Bank', MBC's 'Show! Music Core', and SBS' 'Inkigayo'.

Stay tuned for updates on Suho.

I love him as a solo artist so much. Very happy for his successful solo debut 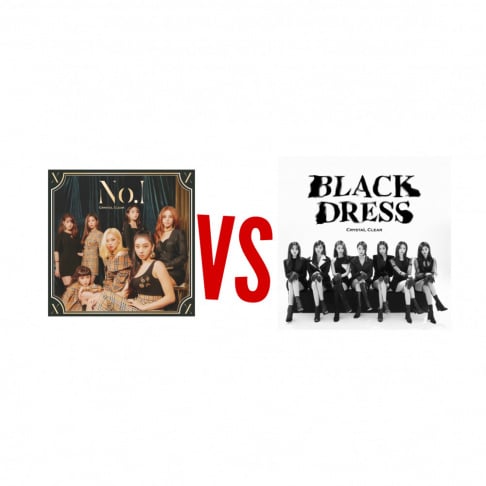 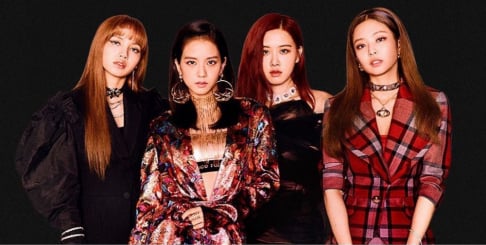 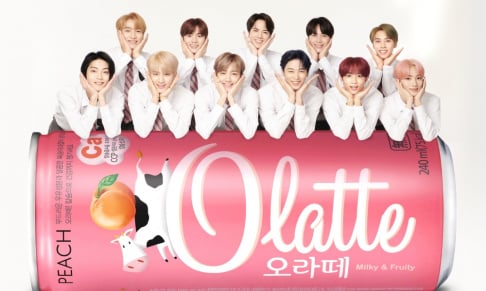 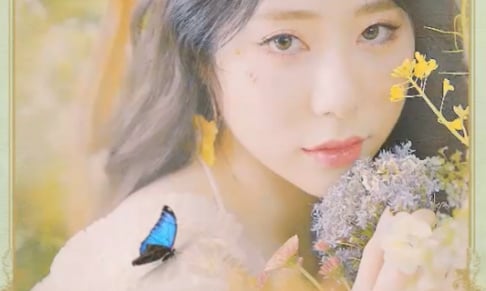