On March 23, 1theK Originals uploaded a video of Park Kyung where he answered various netizens questions.

In the video, Park Kyung talked about his disappointment in how quickly the sajaegi (chart manipulation) accusations he brought up have faded in people's minds. Back in November of 2019, Park Kyung caused a stir online by commenting on 'sajaegi' while mentioning specific names such as Vibe, Lim Jae Hyun, Song Haye, etc. Then, in December, the artists that Park Kyung accused of "sajaegi" responded by filing lawsuits against Park Kyung, for false accusations and defamation of character. He was set to meet with the police for the sajaegi investigation, however, things have been delayed due to the ongoing coronavirus pandemic.

While reading a netizen comment saying how brave and cool Park Kyung was to come forward with the sajaegi accusations, Park Kyung stated: "I worked up my courage (to say what I did)... but I'm upset that the issue seems to have faded (gone away) faster than I thought it would. But I feel a lot more responsibility. So don't let it go as if it's nothing. I hope many people pay particular attention to it."

Maybe it's just me but, whilst not forgotten about the issue, most of us are really just waiting for actual results from the lawsuits. What else do you expect random people on the internet to do for now? Unfortunately, there's a lot going on right now, so the court proceedings might take even longer than they usually do.

It's easy to claim that someone manipulated charts, but you have to produce overwhelming, undeniable evidence to thoroughly back that up (just because an artist rises up on charts and they aren't HUGE doesn't mean they did anything wrong. Yes, artists other than huge kpop groups are allowed to hit high charting).

With the witch hunts that happen to those accused of chart manipulation, I truly hope he is, without a doubt, correct because this will not only forever stain their careers but also could tarnish his - regardless of how pure his intentions are.

More important stuff to be concern than this...

Jessica's new novel 'Shine' under controversy over elements that allegedly refer to Girls' Generation
57 minutes ago   7   6,442

IU reveals she cried after having a difficult time filming for 'Yoo Hee Yeol's Sketchbook'
3 hours ago   3   3,481 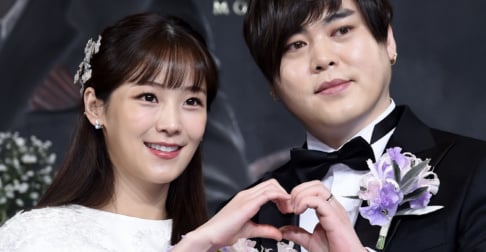 Kang Sora gives an update after her marriage as she enjoys the beautiful weather outdoors with her husband
15 minutes ago   1   1,503 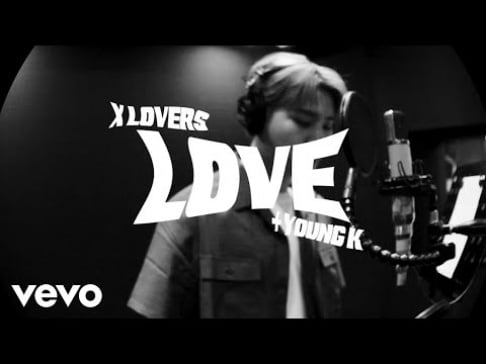 Jessica's new novel 'Shine' under controversy over elements that allegedly refer to Girls' Generation
57 minutes ago   7   6,442

Many are excited to visit Korea's largest theme park Everland after BTS's "Dynamite" performance for 'America's Got Talent'
6 hours ago   3   2,223

BLACKPINK's Jisoo increases ratings after her appearance on 'Delicious Rendezvous'
14 hours ago   7   7,466

Netizens react to singer Song Haye's recent SNS post in light of Park Kyung being fined for defamation of character
20 hours ago   3   8,519