A fan showed her appreciation to late idol star Sulli for her feminine products package.

As previously reported, Sulli planned to create a pouch for sanitary pads and inform women of safe, organic products on the second season of her reality series 'Jinri Store' before her death. With the help of feminine product brand Cheongdam Girl, it seems her planned package has reached the hands of women from low-income households.

On March 25, one netizen shared the photos of the package below on Twitter along with the message, "It seems Jinri's sanitary pad support project she prepared with Cheongdam Girl while she was alive has been realized. It was well-delivered to girls from low-income households like me. I felt stunned seeing the Jinri label marked on the package. Your efforts were delivered, and they were a great source of strength."

The photos below show organic sanitary pads as well as special underwear and sex education booklets. 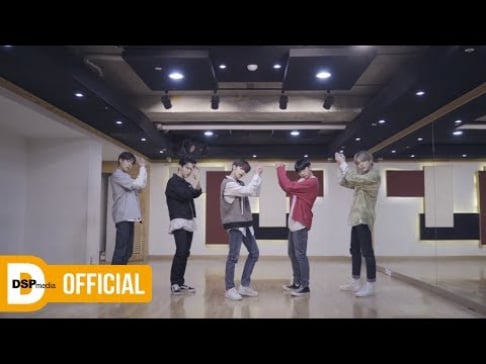 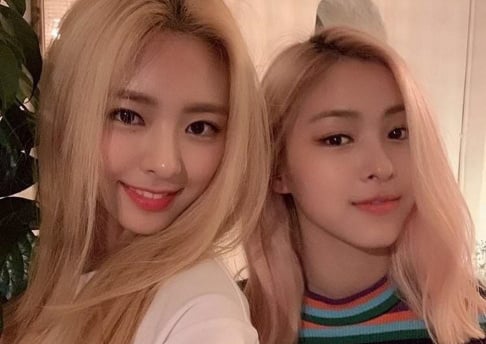 ITZY's Yuna & Ryujin reveal how they were scouted by JYP Entertainment

It really seems that the people with the best intentions, real hearts and love for others are never appreciated until they’re dead. I’m glad her projects been carried on and her memory still out there.

Sulli was an amazing person the issues that South Korea is facing right now show how messed up their population is. So glad her project is still going

Baekhyun leaves a message to fans preparing them for his discharge
4 hours ago   7   5,111 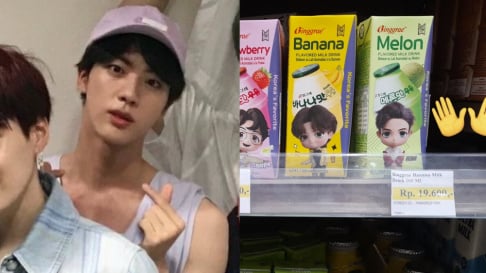 The latest episode of 'Crash Course in Romance' triggers a heated discussion
51 minutes ago   5   4,066

Staff members from the KBS drama 'The King of Tears, Lee Bang Won' have been charged with animal abuse after a horse died due to a dangerous stunt scene
1 hour ago   8   2,776

NCT's Lucas expected to resume activities after his photo with SM Entertainment's CEO and an Instagram update
1 day ago   100   52,895