The two appeared on the March 5th broadcast of 'Idol Radio'. Donghyuk and iKON's Song Yun Hyeon were special DJs for the broadcast and Kwon Hyun Bin appeared as a guest alongside Yezi.

Before becoming an artist, Kwon Hyun Bin was a model at YGKPlus (modeling agency under YG) in 2015.

Donghyuk revealed that he and Kwon Hyun Bin were the same age (23), saying: "there aren't a lot of people who are of the same age at our company. We got close. When I first saw him his height... Height is height but there's no one at our company with his visuals.  He's so good looking."

He then asked Kwon Hyun Bin to wink for him, which was gladly done. What do you think of these two idols' friendship? 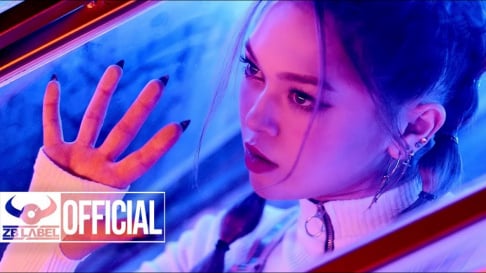 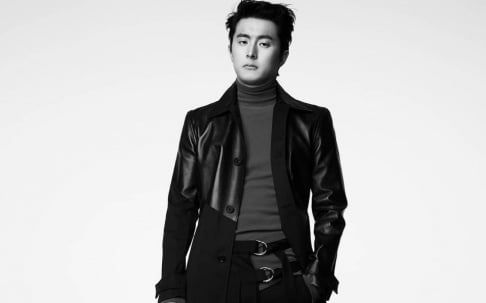 Well if we are talking about visuals, Gd, Tabi and Mino are YG boys AND in my list of most handsome k artists. Maybe a lot of people disagree, but in my eyes they just are really handsome.

pfft .. he don't know what he's talking about and he must be blind YG has a ton of good looking artists/actors/singers.

BIBI says her underboob fashion was unintentional and she was unaware of it before it was too late
19 hours ago   32   60,259

BREAKING
All MONSTA X members decide to continue as a group; I.M to officially leave Starship Entertainment
2 days ago   50   82,320

Red Velvet's Yeri responds to a controversial YouTube channel which accused her of having 'Jennie Disease'
3 days ago   68   136,980