"What Do Your Parents Do"? 'To All The Boys I've Loved' author Jenny Han tweets about a hilarious incident that happened between her and Bong Joon Ho's son

The famous author who wrote the book 'To All The Boys I Loved' revealed that she and Bong Hyo Min met each other while in Korea. In light of 'Parasite's recent 'Best-Picture' win at the Oscars, she revealed the hilarious story in a series of tweets on February 10th.

Bong Hyo Min was working as a production assistant for Jenny Han's second movie 'All the Boys: Always and Forever', unbeknownst to the author who asked him who his dad was. When she learned that Hyo Min's dad was none other than Bong Joon Ho, she screamed and jokingly called him a "betrayer" in Korean.

This was really cute 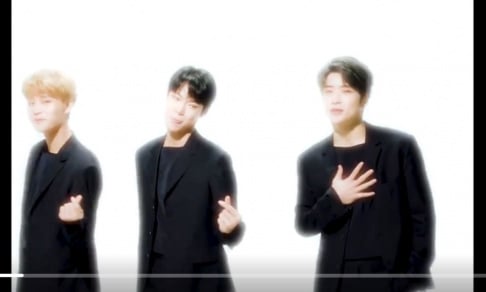 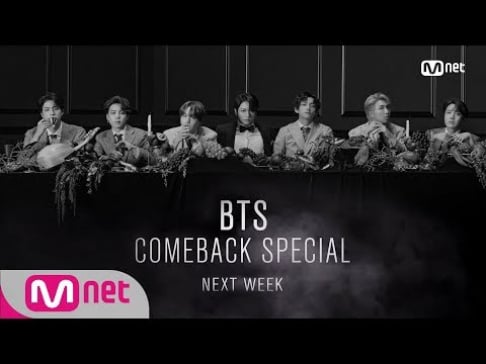