'BlazeTV's Jon Miller has bought the ire of, well, basically everyone.

Well-known for his less-than-tasteful remarks both on Twitter and on his show, Jon Miller had this to say about 'Parasite' winning Best Screenplay at the '92nd Academy Awards'.

The tweet sparked rage over both USA and in Korea, and he was quick to clarify that he did not mean 'these people' were Koreans, but rather "those in Hollywood awarding a foreign film that stokes flames of class warfare". John Legend, among many others, fired back,

To which fans have decided to take a different, amazing approach: spamming his replies with K-pop fancams. What do you think about his actions? 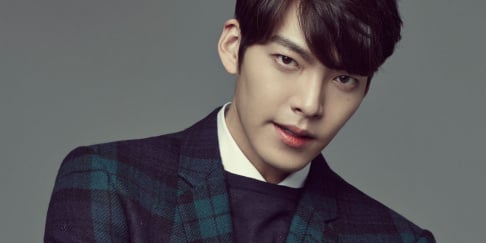 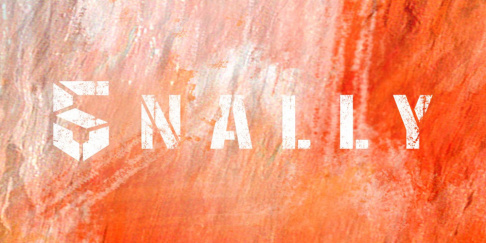 Narrow-minded people like him are the destruction of America. He can stay pressed as long as he wants, he isn't the one taking 4 Oscars home.

we shouldn't be focusing on this. history was made tonight! do not allow negativity to take the light away from such a monumental and historic achievement. we dont need negative, racisit and rude people like that, they will always be left behind in society. and the cast, crew and director of parasite is proof that genuine, kind and talented people will always win, alongside all their oscars of course

This is Song Joong Ki and Katy Louise Saunders' future home where they will raise their first child
1 hour ago   13   12,789

This is Song Joong Ki and Katy Louise Saunders' future home where they will raise their first child
1 hour ago   13   12,789