On January 28, JYP Entertainment issued an official statement to various media outlets, confirming that Wonder Girls members Yubin and Lim have decided not to renew their exclusive contracts.

Read the agency's full statement, below.

"JYP would like to notify you that as of January 25, Yubin and Lim's exclusive contracts have come to an end.

For the past few months, we discussed this matter in great length with the two artists, and ultimately came to the settlement not to renew.

When Wonder Girls first challenged on the American music market, K-Pop was a very foreign genre to overseas fans. And yet, in 2009, Wonder Girls's 'Nobody' entered Billboard's 'Hot 100' singles chart as the first ever K-Pop song at #76, writing history.

The group's bravery which pioneered a great movement in an otherwise barren industry, opening the way for countless hobae artists and their eventual entry into the global market, will be remembered forever.

We are honored to have walked together with such respectful artists.

These achievements that Yubin and Lim earned became the groundwork for JYP's growth and flowering. And the footprints that these artists left behind were possible only due to the fans and their unchanging support. We would be thankful if you all continue to show your unending affections toward these two stars, who will be taking on new challenges elsewhere. We will also continue to cheer on Yubin and Lim's beautiful futures with sincerity.

i think out of the big3 jyp is the easiest one to get out of,i mean, just look at those artists going out like that meanwhile some artist from SM or YG clearly want to resign but can't

Thank you, Yubin. Thank you, Hyelim. Thank you for all your hard work over the years. All the best with your future careers.

Netizens wonder if Super Junior's Heechul had a possible 'foresight' when distancing himself from Seolhyun, Jimin, and Kim Shin Young
8 hours ago   22   78,079 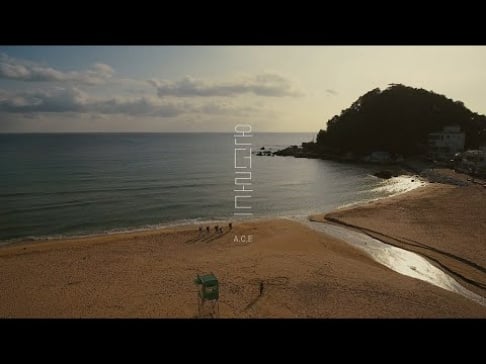