The actor, who first signed on with YGE in 2016, will be working with the agency throughout 2020. Earlier, it was revealed that fellow actor Cha Seung Won had also renewed his contract some time last year. 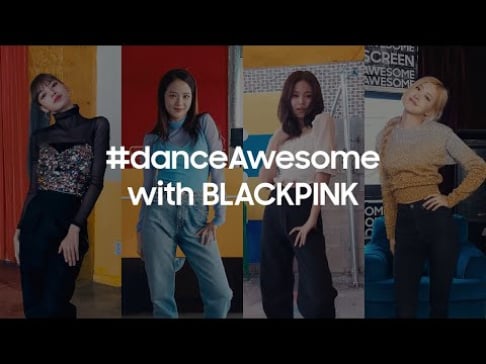 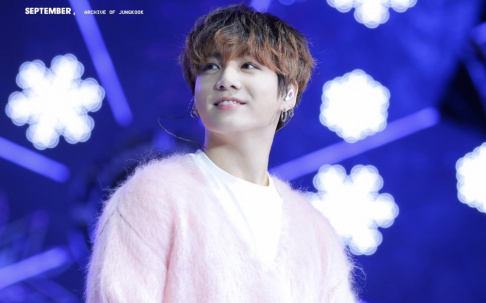 I really liked him in "Go Back Couple" ("Confession Couple").

He is so funny and likeable in "Terius Behind Me".

'The Glory' actor Jung Sung Il talks about his difficult childhood and drinking water from a puddle when he was thirsty
5 hours ago   5   8,337

Staff members from the KBS drama 'The King of Tears, Lee Bang Won' have been charged with animal abuse after a horse died due to a dangerous stunt scene
7 hours ago   16   10,518

NCT's Lucas expected to resume activities after his photo with SM Entertainment's CEO and an Instagram update
1 day ago   100   56,342