Billboard reported about BTS and Jungkook being the top group and star of 2019 as revealed by Tumblr’s year in review. BTS members claimed the top 7 spots of the most popular kpop stars with Jungkook in the lead, its noteworthy that this is Jungkook’s second consecutive year on top of the list. Bang Chan of Stray kids, Baekhyun of EXO and NCT's Jaehyun are also a part of the top 10. BTS reigns on top of the group ranking followed by Stray kids and EXO. Billboard also reports that "BTS is the overall second-most interacted with entity on Tumblr in 2019, second only to Good Omens.

“There are five women in the top 50, three members of BLACKPINK and three members of Red Velvet,” says Amanda Brennan, head of Content Insights & Social at Tumblr as quoted in the billboard article. Jennie of BLACKPINK, ranked at No. 27, is the most popular female K-pop star. Congratulations to all the groups who made the list!

Congratulation to the beautiful and adorable Bunny prince!!! Taking over hearts and slowly the whole world!! 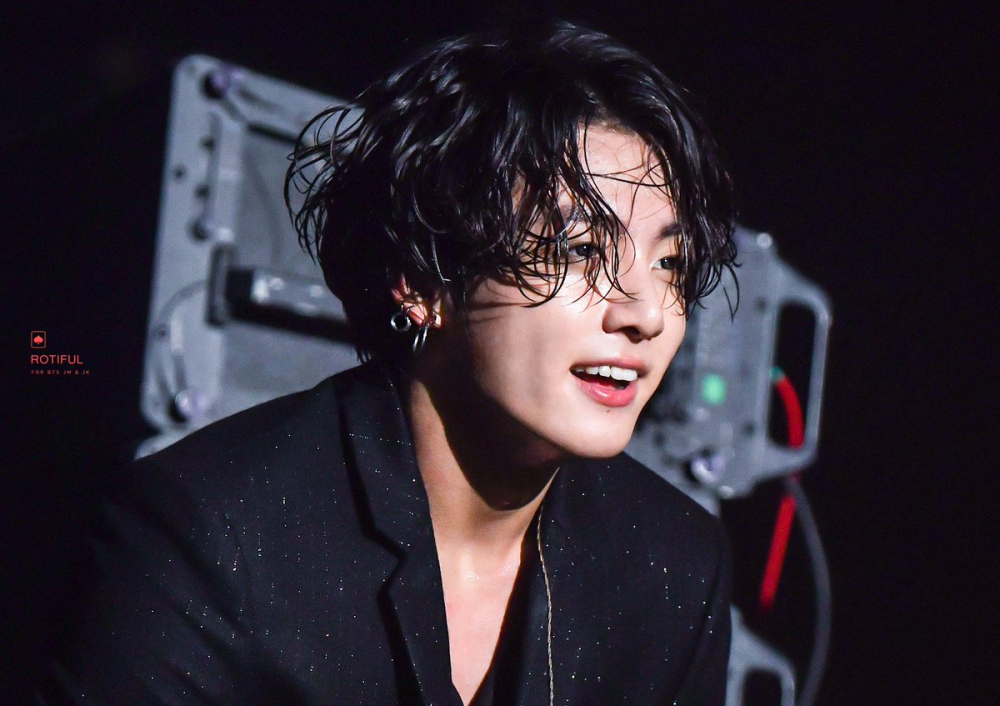 Netizens voice support for BLACKPINK's Lisa after she was scammed by her former manager
7 hours ago   24   13,611

EXO Kai's baby nephew gains attention for his good looks and similarities to his uncle
8 hours ago   8   16,147

Informant A reveals that BTS Suga was well aware it was Jim Jones' speech and intentionally sampled it for his mixtape
8 hours ago   155   18,554