Dispatch has released a number of KakaoTalk conversations between Illionaire rapper Dok2 and jeweler 'A' of the California-based jewelry company currently filing a lawsuit against him.

One of Dok2's claims in the current case is that the jewelry that was provided for him was not a purchase, but a sponsorship, adding that he does not have to pay for the jewelry because it was used for promoting the jeweler's company.

However, in a conversation from September 26, 2018, that does not seem to be the case. He is allegedly seen asking 'A' to break down the details, with 'A' telling Dok2 that they will send him the invoice, sending a photo of it through the chat. Dok2 thanks them and asks them to let him know when more cool timepieces are released.

Another claim that Dok2 previously made is that there was no discussion at all regarding prices, purchasing, or any receipts, adding that he had never seen a bill from them. However, in another conversation, Dok2 and 'A' have transaction-style conversations regarding the purchase of a timepiece and trading in a previously owned watch so that he could apply the money from the trade to that purchase.

The conversation ends with Dok2 telling 'A' that he will pay the difference ($18,000 USD) when he is able to receive U.S. dollars when he arrives to the country for his tour.

Another screen capture shows Dok2 and 'A' discussing delinquent payments.

A: "The payment is taking a long time, so it's been hard to wait."

Dok2: "I'm the style where if I buy from someone once, I will buy a lot from them, haha."

On November 4, Dok2 is allegedly robbed of five jewelry pieces in Los Angeles parking lot. According to his account of the incident, he was eating at a restaurant in Koreatown when someone broke the glass to his car and stole everything, including the jewelry pieces.

In a conversation that begins on November 4, the same day that Dok2 received his timepiece and necklace from 'A', the two discuss what to do regarding the situation. 'A' offers to go to the restaurant where the rapper had eaten to investigate further, and when Dok2 says he has a shoot the next day, 'A' offers to lend him some jewelry as a sponsored item he can wear for the event. Dok2 says he fortunately was wearing the necklace and watch 'A' had given him the day before at the time of the robbery, so he still has them.

Another conversation, which is dated from September 26, 2018, shows the day after Dok2 first made a deal regarding jewelry purchase with 'A'.

According to a statement the rapper made through Korean newspaper JoongAng Ilbo, he had only intended on paying for the 'sponsorship' jewelry because of the guilt he felt from the car robbery.

However, in this conversation, which took place roughly two months before the robbery, it shows that Dok2 and 'A' had a mutual understanding that he was making a purchase, with him even asking which method of payment would be most convenient for them.

A: "At first you said you were going to send me the money right away through your concert contract money. You have not been able to keep your promises, so I have had no choice but to contact you."

Dok2: "I let you know back then that I will be sending it in $20,000 installments because of a tax problem."

Dok2: "If you're in a hurry, I will just return my necklace and watch."

Starting with the absence of the January payment, 'A' does not receive any money from Dok2 for four months, with Dok2 continuing to make a number of excuses.

Dok2: [on January 31] "I've been so busy with my tour meeting. I'll start working quickly and pay you back."

Meanwhile, according to a representative from Dok2's label Illionaire Records, over the past year and two months, Dok2 has paid 'A' $171,260 USD, with the amount of money owed being $34,740. 'A' has filed a lawsuit demanding for a payment of goods. They are also considering a lawsuit for defamation of character against Dok2's claims. 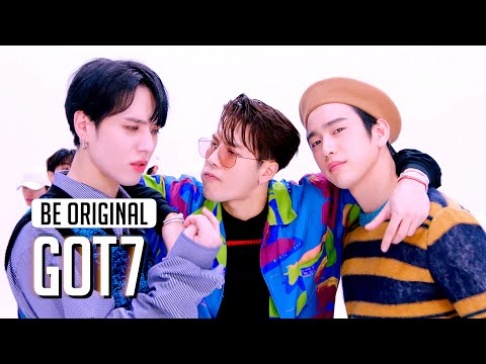 GOT7 have fun in performance video of their song ´Thursday´ 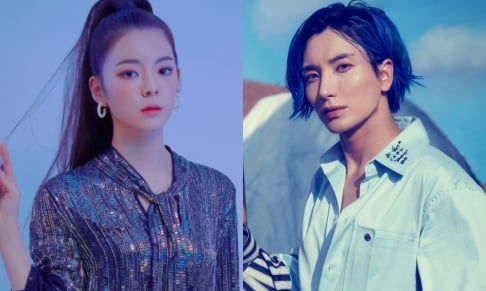 Leeteuk and ITZY's Lia to MC the 2020 'Gaon Music Awards'

This guys owns all these fancy cars, gets royalty for music, and even lived in a hotel penthouse that cost him over $160,000 a month and he can't afford to pay up for jewelry?

His creditors have receipts.

Dok2 has excuses, lies and their merchandise.

Everyone hates a deadbeat.