Prosecutors are currently pursuing sentences of 7 and 5 years respectively, which many citizens believe is not sufficient enough punishment for the crimes they committed.

The petition states: "We want a more severe punishment for Jung Joon Young and Choi Jonghun. The prosecution's sentence is too weak compared to the crimes committed. We demand heavier punishment. They are trying to escape the law without truly reflecting. Public officials should give heavier punishments to prevent crimes like this in the future and protect innocent females.”

The final verdict is expected to be revealed on November 29 at 11 a.m. KST.

What do you think will happen? 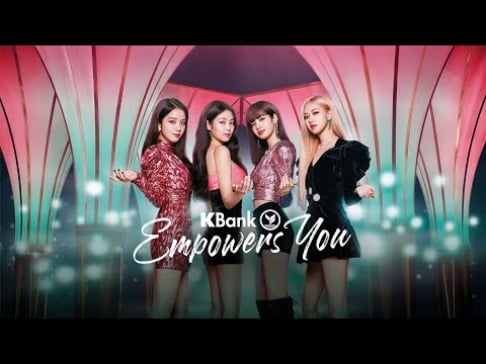 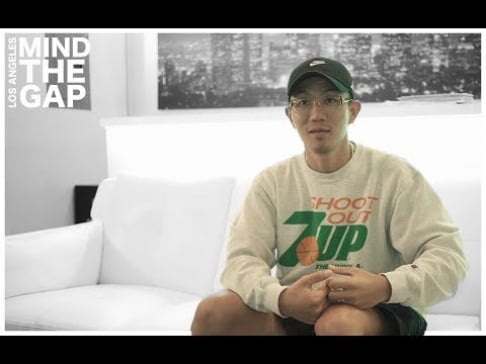 Jinbo, who’s worked with BTS on multiple albums over the years, talks about their good chemistry and working with them

I personally do hope they receive longer jail time. Their sentences are nothing compared to how much the victims suffered.

Nicole_Cervantes6,742 pts Thursday, November 14, 2019 10
The fact that the victims will spend a lifetime struggling with the trauma and shame and these men still refer to their crimes as their "foolishness" speaks volumes on how much reflecting they have not done.
30 (+32 / -2)
Share 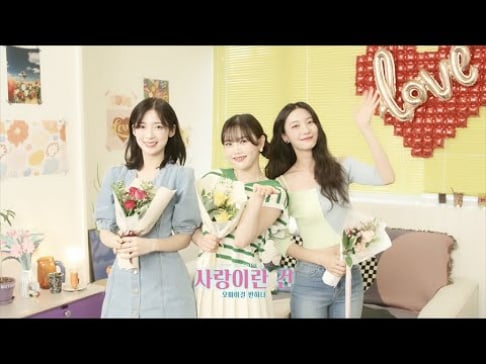 Previously unseen photos of Kim Garam show up on the web through an unknown Twitter account
2 days ago   75   103,541