Dok2 has caused a lot of netizen buzz after it was revealed that he was being investigated for tax evasion.

According to reports, the Office of National Tax Administration began investigating Dok2 and 122 other high-income earners for tax evasion on October 16. Insiders are saying the rapper's investigation will continue until early November.

It's said that due to Dok2's well-known extravagant lifestyle, a few citizens requested a tax investigation into the rapper on the official petition website of the government executive office Blue House last year. The rapper was also previously revealed to earn 2 billion Won ($1,716,489 USD) a year.

Many netizens are commenting on the issue, stating:

"I knew it since he started bragging about money all the time."

"Does anyone know one Dok2 hit song?"

"What does he make money with? I've never listened to his songs."

"He's smart and has been living in a hotel to not pay taxes. Looking at the overall picture, I don't think he's going to get away with it."

"I really wonder how he makes his money..." 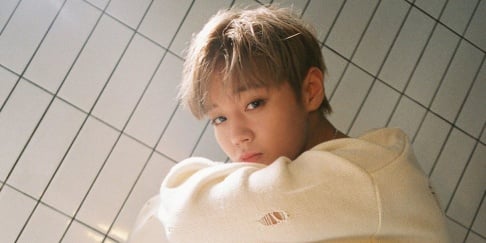 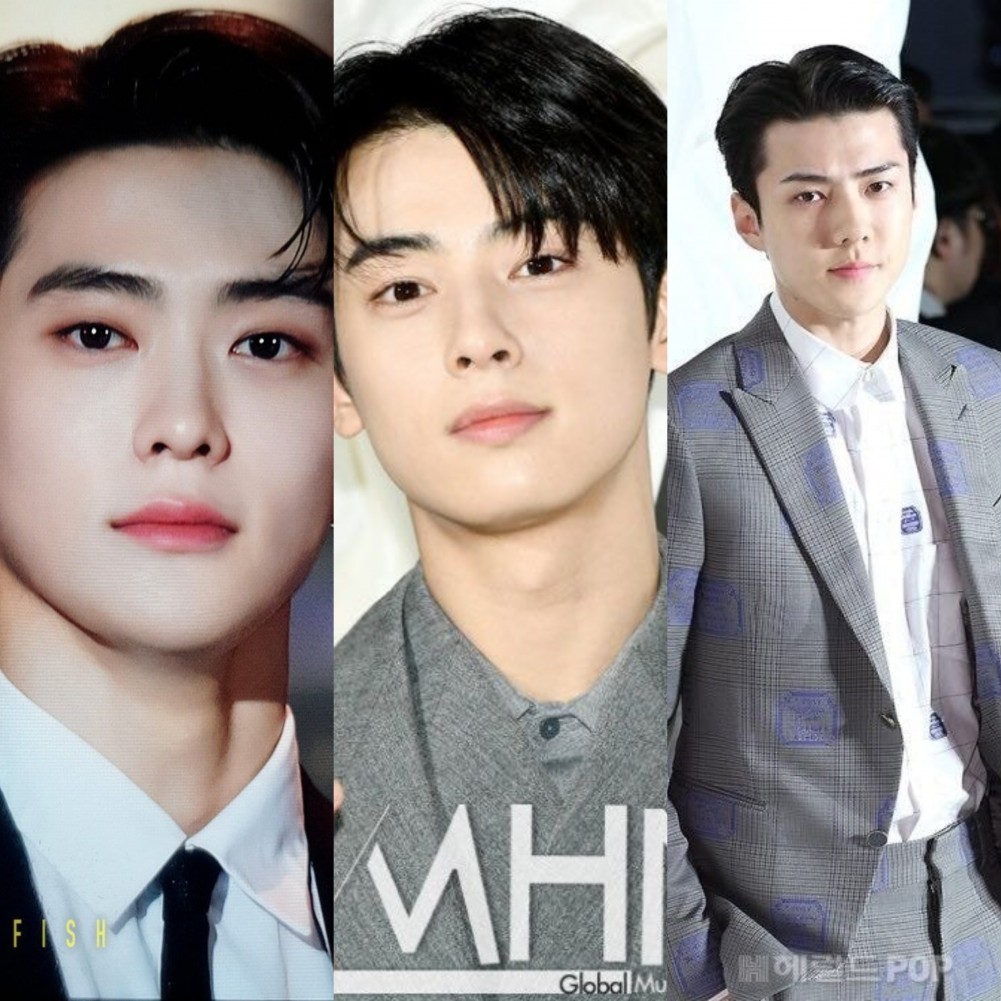 Wtf! Netizens demanded an investigation into his finances. If Dok2 comes out clean, I hope he gets more money by suing those people. I cant believe that people can demand something like this on someone, what are they freaking spies!

GOT the Beat yields disappointing chart results compared to their previous release
2 days ago   63   29,662