Netizens are in love with not just Nayeon, but Nayeon's pet dog.

On September 7, a photo exhibit organized by TWICE member Nayeon's fans took place at a gallery space in Korea. At the exhibit, fans noticed that Nayeon's family had also come to check out the exhibit, including Nayeon's "little brother" Kookeu!

At the photo exhibit, Nayeon's family left a bouquet to express gratitude for organizing the photo exhibition, with a note that reads: "Thank you always for taking such beautiful photos [of Nayeon] for us!" The fans, who were surprised to see her family present at the gallery, took several footage of the dog that was carried inside a baby stroller.

This adorable Pomeranian dog had often accompanied Nayeon, even on set. On one of the walls, the hashtag next to Nayeon's photos also read "#HappyBirthdayAlsoToKookeu", since the day also coincided with the dog's birthday.

Are you also familiar with all of TWICE's furry friends?

But Kookeu is Nayeon's baby though. She always said she's "Kookeu's eomma". Anyway, thank you AllKPop for writing about this. This is too adorable. I have gotten the TWICE fever just recently and have been catching up on a loooot of their contents so I'd get to know them more. Can't wait for their comeback :) 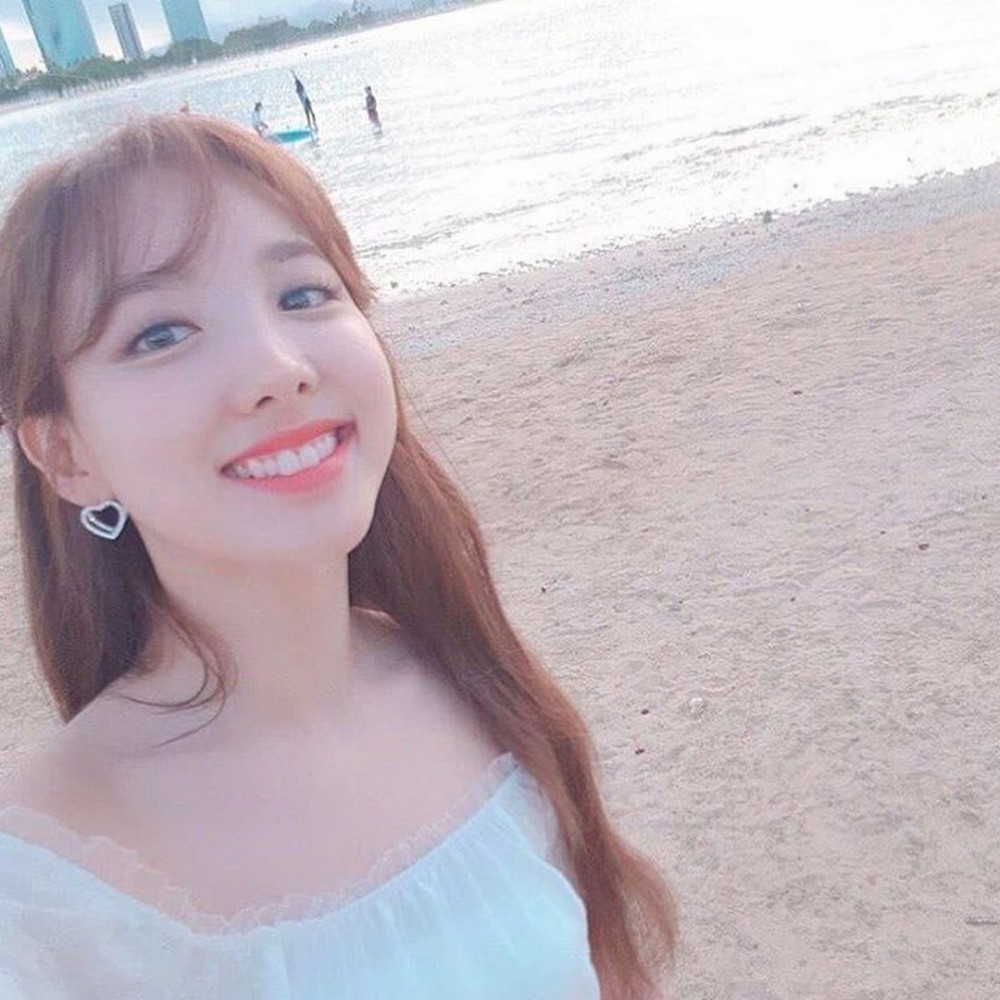 Netizens are supporting Chen's upcoming song with Dynamic Duo in the midst of his marriage and pregnancy announcement
5 hours ago   3   3,033

Netizens are supporting Chen's upcoming song with Dynamic Duo in the midst of his marriage and pregnancy announcement
5 hours ago   3   3,033

Recent BTS practice photos have fans speculating that they're preparing to perform at the Grammys
6 hours ago   19   6,932

BTS' Jungkook, a source of inspiration for army: A group of Finnish fans re-create Jungkook's GCF in Finland and make it to the news
6 hours ago   4   2,490