TWICE Receives Back-to-Back Daesang, Furthers Record as the Kpop Girl Group with the Most Number of Daesang Awards in History

Being one of the busiest and most hardworking idol groups in Kpop seems to be paying off as TWICE have been winning awards left and right.

The day after celebrating their daesang, they were awarded with another Grand Prize at 2019 Newsis Hallyu Expo held on August 23.

With the back-to-back daesangs they have been awarded with, they are currently holding a total of 14 Grand Prize Awards which furthers their record as the Kpop girl group with the most number of daesang awards in history. 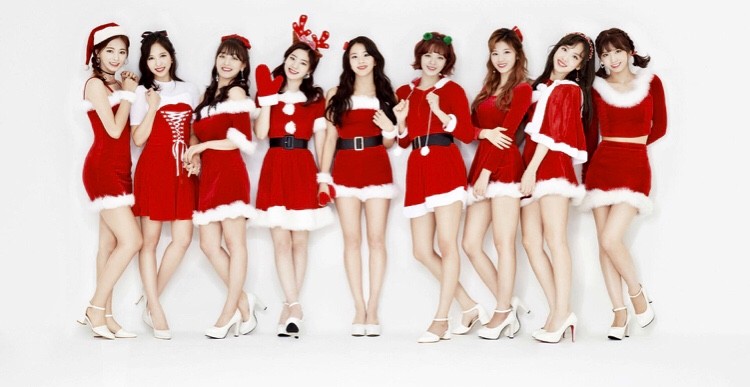 Damn Twice further proving themselves as The Wall Of Girl Groups. Their legacy is so huge, and it’s only been nearly 4 years for them.

BLACKPINK tease their new character figurine-line in collaboration with 'Jazwares'
11 hours ago   15   14,214