According to England's Official Chart, the boys' 'Map of the Soul: Persona' has ranked #7 on the Official Album Chart Top 100. This makes it the second consecutive week that the album is ranked within the top 10 (last week they were #1). The boys' "Boy With Luv" is also at #29 on the Official Single Chart Top 100.

Without merchandise and tour bundle! 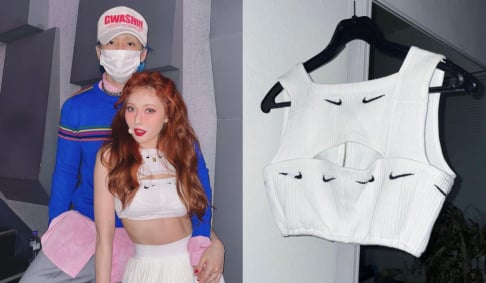 Netizens revisit BLACKPINK's old Instagram Live and speculate that Jennie and G-Dragon were dating even then
3 hours ago   21   15,935

MONSTA X's Kihyun writes to fans as Starship Entertainment reveals his school records show no evidence of bullying
4 hours ago   19   8,698 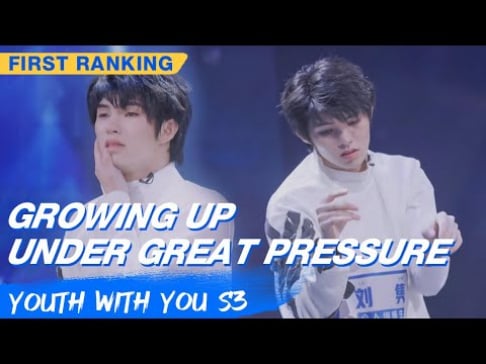 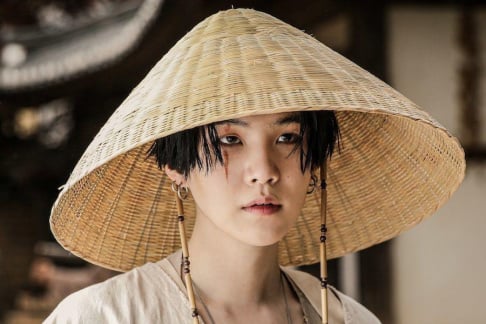