At a pet shop in Gangneung, a 3-month old Maltese died after a woman threw it on the ground.

The woman purchased the Maltese from the pet shop but requested a refund after she found the puppy eating its own waste. The woman, who believed she was scammed by the pet shop owner with an ill puppy, asked for a refund over the phone. The owner firmly rejected her request and got angry when the woman accused him of a scam. Despite the firm rejection, the woman and her husband went to the shop and once again asked for a refund. The owner rejected and said, "I cannot give you a refund no matter what."

In a phone interview with Yonhap News, the woman explained, "The owner said he could give me a refund but he didn't want to because he was upset (with me), so I threw it out of anger. I didn't know it would actually die."

She continued, "The next day, I calmed down and I sent a lengthy text message, apologizing to the owner and the puppy. I was shocked to hear the puppy has died. I'm very apologetic to the puppy and I'm regretful of my actions. I don't think I could forgive myself. I admit I've done something worthy of criticism. I don't want to blow things up anymore. I will reflect on my actions for the rest of my life and will volunteer at stray dog shelters."

Volunteer at shelters? She should stay the fuck away from any animals. Wth psycho.

She has serious problems. How can you do something like that to a puppy? Crazy woman.

BTS V becomes a trending topic worldwide as he breaks Psy's massive record becoming the Asian Soloist with Most #1s on the 'iTunes Top Songs Chart'
6 hours ago   28   3,546 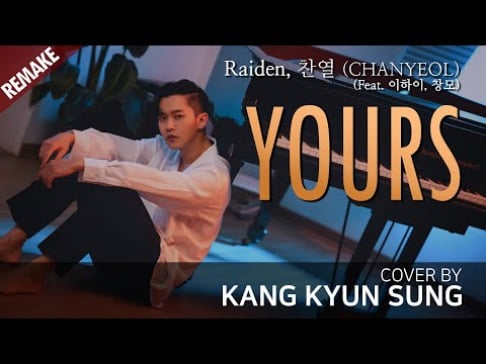 Kang Kyun Sung melts hearts with a beautiful cover of Raiden and CHANYEOL's Yours (Feat. Lee Hi, CHANGMO)
14 minutes ago   0   76 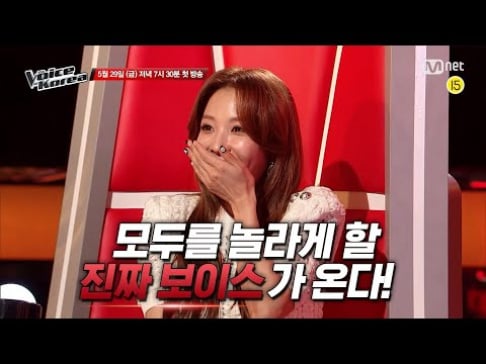 Woollim opens investigation after signed album gifted to Lovelyz by another artist is seen being sold illegally
1 hour ago   2   4,310

ONO Entertainment unable to contact Limitless' Heeseok after he suddenly announces he left the group
2 hours ago   1   5,818

BTS V becomes a trending topic worldwide as he breaks Psy's massive record becoming the Asian Soloist with Most #1s on the 'iTunes Top Songs Chart'
6 hours ago   28   3,546