The broadcasting station also warned viewers of an even better, upgraded season! Jung Jong Yeon PD revealed, "Everything from the production staff's planning, to the cast's ability to solve riddles, has been upgraded one level."

Can't wait for season 2 of 'The Great Escape'!

I wish they had casted Yoo Jaesuk, even though everyone deserves to be on a Korean variety show. Yoo Jaesuk would of made the show a bit much better. 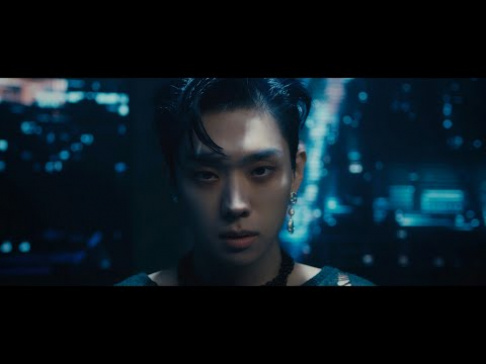 "V was my service boy," Netizens revisit the streamer who confessed that he bullied BTS's V when they were in school
2 days ago   90   88,226