The divorce rumors sparked after Song Hye Kyo appeared at the airport on February 20 without her wedding ring.

Chinese media outlet Sina and more blew up the issue into divorce rumors, and reported, "Song Hye Kyo appeared at the airport without a ring. It seems she has already has divorced Song Joong Ki."

The reports also claimed Song Hye Kyo recently deleted several photos taken with Song Joong Ki on Instagram, and said, "There seems to be trouble in their relationship."

The agencies of Song Hye Kyo and Song Joong Ki reacted startled to the nonsensical rumors and did not take any particular action.

This is not the first time Chinese media outlets started baseless rumors. Back in December 2017, Chinese media started rumors on Song Hye Kyo's pregnancy, which was later proven false.

But I see a lot of married koreans who dont wear wedding rings, isnt it kind of a thing there?

Netizens call Sam Okyere a hypocrite for his statement over the blackface controversy after uncovering his past racist gestures
18 hours ago   127   30,311

How netizens are reacting after seeing footage of Seulong's accident that killed a pedestrian
19 hours ago   94   58,738 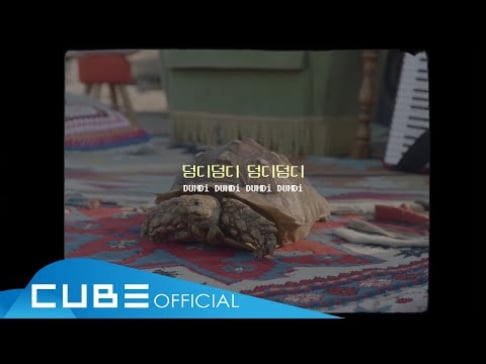 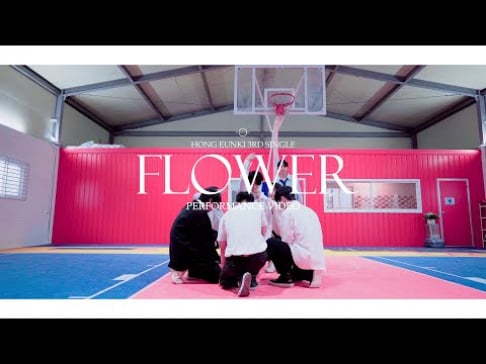