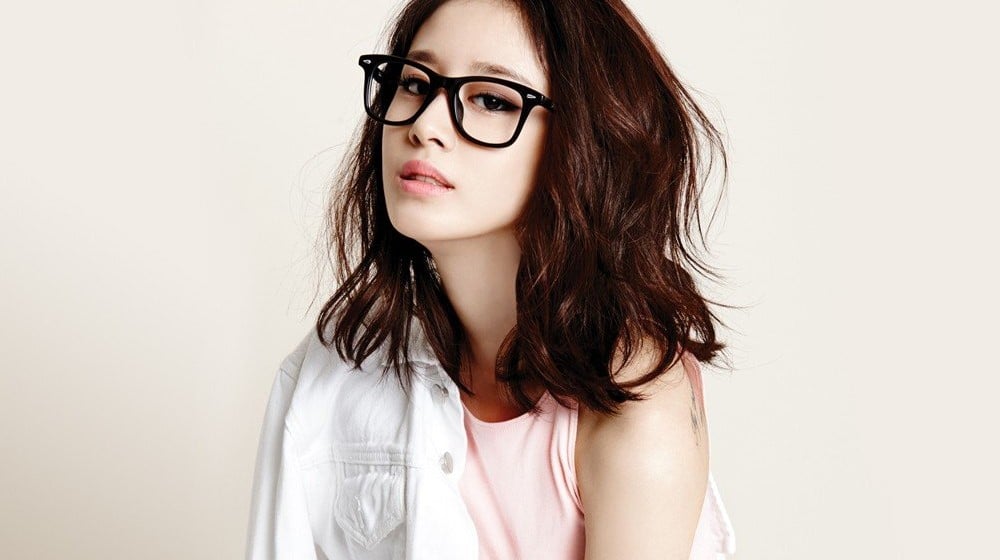 T-ara's Jiyeon has signed an exclusive contract with actor entertainment agency Partners Park.
[SEEALSO]https://www.allkpop.com/article/2018/08/jiyeon-updates-fans-on-her-health-after-fan-meeting-delay[/SEEALSO]
The agency made the announcement on November 23, stating they will support the idol-actress as she continues to show her wide variety of talents through diverse activities.
Jiyeon made her acting debut in 2007 with bit roles before moving on to star in a number of popular dramas and films, including "Master of Study," "Miss Ripley," "Dream High 2," "Triangle," and "Death Bell 2: Bloody Camp." She also voiced Juliet in the Korean dubbed version of "Gnomeo & Juliet."

I'm glad that Jiyeon had someone to represent her from her acting jobs. I hope she'll have a drama soon. Fighting!

Netizens are wondering if a Big Hit staff member visited a BTS hate gallery site during the group's V LIVE broadcast
3 hours ago   14   10,429

Netizens wonder why idols don't say anything to their stylist even when their outfits are terrible
5 hours ago   19   7,008

'The Late Late Show With James Corden' deletes videos of the host calling BTS's appearance at the UN 'unusual' in response to backlash from ARMYs
2 days ago   141   88,878