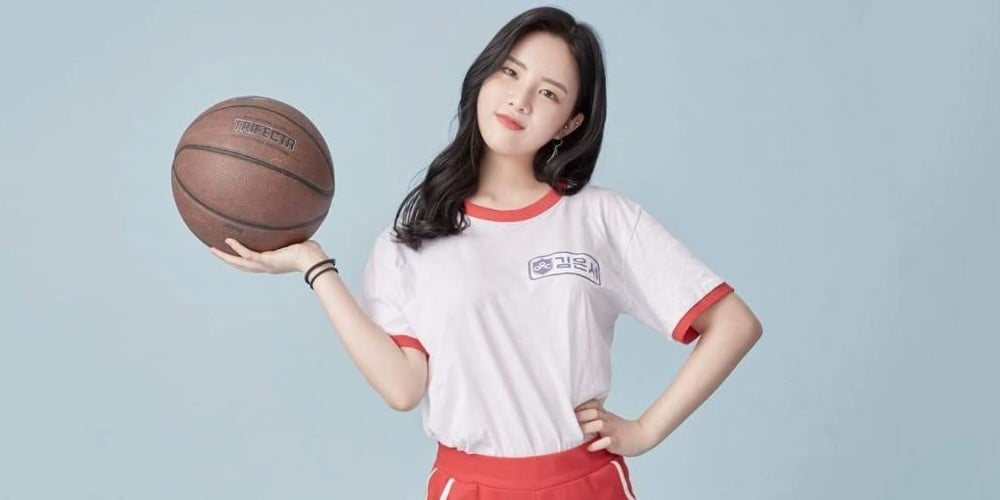 Kim Eun Suh apologized for the actions of an SNS account that she shared with friends.
Kim Eun Suh is a former JYP Entertainment trainee who had been on 'Sixteen' and 'Idol School'. Recently, her Facebook account commented on Jeon So Mi's cover of Sunmi's "Gashina", writing, "For the first time, I realized that Sunmi is a good singer." The comment was aimed at both Sunmi and Jeon So Mi, implying that neither were good singers.

After the controversy, she wrote:

Hello, this is Kim Eun Suh.

I realized what was happening through a screenshot I was sent through DMs, and I also saw the community post. I'm writing late because I had to check everything.

I want to first say that the account that made that comment is not an account I use by myself. My friends made a side account to use together with me because I had come up to Seoul as a trainee, and could not contact people who did not have phone numbers. I used the account sometimes to message a few friends who live back home.

My friends are not trainees, but they could not use SNS accounts due to personal reasons so they changed the name on the account or used images that were on my Instagram.

I think the problematic comment was written not by me, but by a friend while the account had my name and photo. I know a lot of people don't know me, but I was on broadcast, so I know I have to be careful, and making that kind of comment in a public place is like committing suicide.

After talking with my friends, we've decided to delete the problematic account. I will no longer be using Facebook or its Messenger, and I will be more careful and reflect to make sure something like this does not happen again.

It was a situation where it was easy to misunderstand, and it's my fault for not being able to prevent something like this from happening. I want to apologize to Sunmi-sunbaenim, Jeon So Mi, who I trained with, and everyone who was hurt by what happened.

Kim Eunsuh right now is a normal 3rd year high school student preparing for exams while doing contemporary dancing as a hobby and supporting her brother's idol group on the side. She does not belong to any group or any company and as of currently, she has chosen to focus on her studies first before her idol dreams. Her being a former trainee and survival shows contestant does NOT change the fact that she is not a celebrity whose life should be put under the spotlight. And now I ask, what part of her going back to normal life makes it okay for news portals to make bucks out of shitplaying her with bad headlines and for jobless netizens to judge her every move and every word? What right do you people have to judge her when you've never even bothered to know how she's been doing all these months and years? In case you didn't know.... she has been doing nothing but minding her own fucking business; which I recommend you jobless people do too. She has explained herself and apologized and now she owes no one. Whether you believe her or not is none of my concern but I BEG you just shut your fucking traps and leave her alone.

I call BS, but who cares... everyone talks and has their own opinions, especially in the entertainment industry which is super competitive. People need to stop being so sensitive and get over it.

The civil court to come to a final decision in TS Entertainment's lawsuit worth ~$237K USD filed against rapper Sleepy for defamation
9 hours ago   16   12,121

BTOB's Eunkwang tests negative for COVID-19; to adjust musical schedule as he undergoes quarantine
53 minutes ago   0   502

"I want everyone who is not a dancer to be disqualified" 'Street Woman Fighter's Monika expresses her anger during the Mega Crew mission
2 days ago   127   110,156