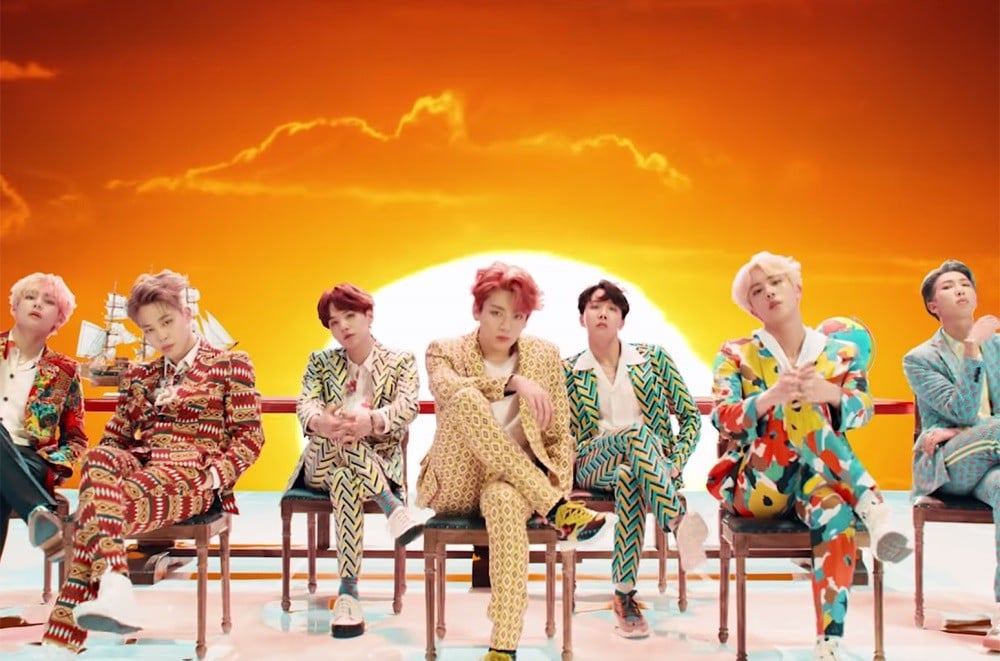 
On September 19, 'Good Morning America' made the below tweet asking fans to submit videos of their own BTS dance moves. The morning TV show also revealed the Big Hit Entertainment group members themselves will be featured next week on September 26!

How exciting! Stay tuned for updates.

Reporter Lee Jin Ho says that actress Heo Yi Jae should reveal the name of the actor who asked her to sleep with him
1 day ago   84   19,355

Hyunjoo reveals she has been sued by two April members for defamation, opens up about the financial strain of facing multiple lawsuits
1 day ago   106   37,135

Netizens show mixed reactions to BLACKPINK member Rose's eye makeup at the Met Gala + wonder if it's a popular trend in the United States
2 days ago   157   70,138