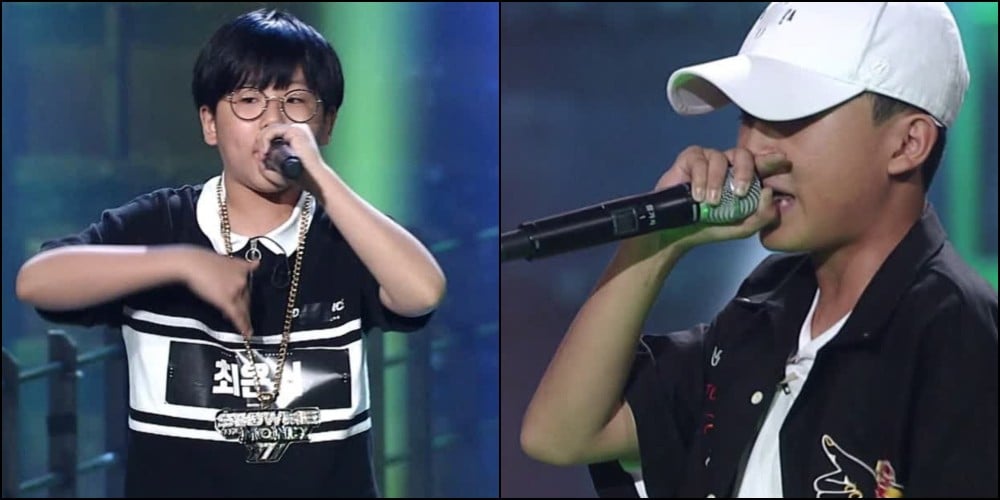 Two teenage contestants took the spotlight on 'Show Me The Money 777'.
The first episode of the rap competition show aired on September 7. A total of 140 rappers each went on stage for an evaluation.
15-year-old The Ark was introduced as the youngest contestant on the show. With much confidence, The Ark went on stage and shared he is capable of speaking 3 languages including Korean, Chinese, and English. He started his rap and stunned everyone with his amazing skills.
Another 15-year-old contestant, Choi Eun Seo, came on stage next. Contrast to his cute baby-like appearance, Choi Eun Seo charismatically spat fiery lyrics and made jaws drop.
Both The Ark and Choi Eun Seo received a passing grade from all the judges.
Share this article
Facebook
Twitter
0 24,082 Share 100% Upvoted

Netizens send their encouragements after finding out that former MASC member Chibin, who left the group after a violence incident with another member, is re-debuting
8 hours ago   9   15,638