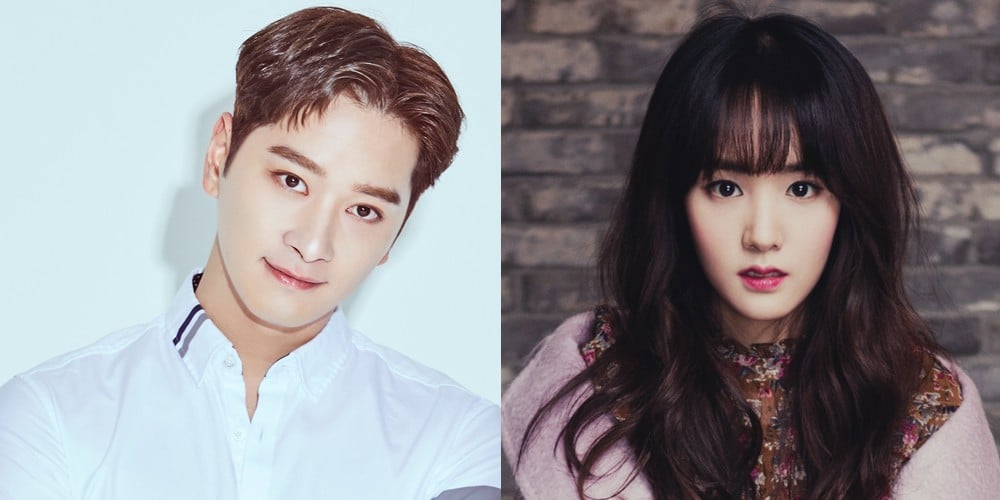 Korea's upcoming drama remake of 'So I Married An Anti-Fan' has cast its secondary male and female leads - 2PM's Chansung and actress Han Ji Ahn!
Previously, the drama cast lead male actor Choi Tae Joon and lead female actress Girls' Generation's Sooyoung, each in the role of a top K-Pop star Hoo Joon and his anti-fan/news reporter, Lee Geun Young. Here, Chansung joins in as the CEO of an entertainment company, JJ, seeking to bring down Hoo Joon. Han Ji Ahn has taken on the role of Oh In Hyung, a rising actress/former best friend of both Hoo Joon and JJ.
'So I Married An Anti-Fan', to be pre-filmed partially before its premiere, is co-produced by Godin Media and Warner Bros. Korea. No broadcasting station or premiere time frame has been determined yet.
Share this article
Facebook
Twitter
0 8,629 Share 100% Upvoted

SM takes legal action as the individuals who spread false information about EXO's Chanyeol was sent to prosecution
3 hours ago   33   3,108

Taemin gives a snippet of this charismatic music video through the second teaser for 'Advice'
5 hours ago   10   22,378

BoA's brother, Kwon Soon Wook, talks about how cold and discouraging the doctors are after being diagnosed with stage 4 cancer
53 minutes ago   9   2,801

Woo!ah! kicks off individual concept photos with teasers of member Wooyeon
1 hour ago   0   474

Netizens surprised by the results of one street survey, asking Koreans 'Who is the most famous Japanese celebrity in Korea?'
2 days ago   78   82,811