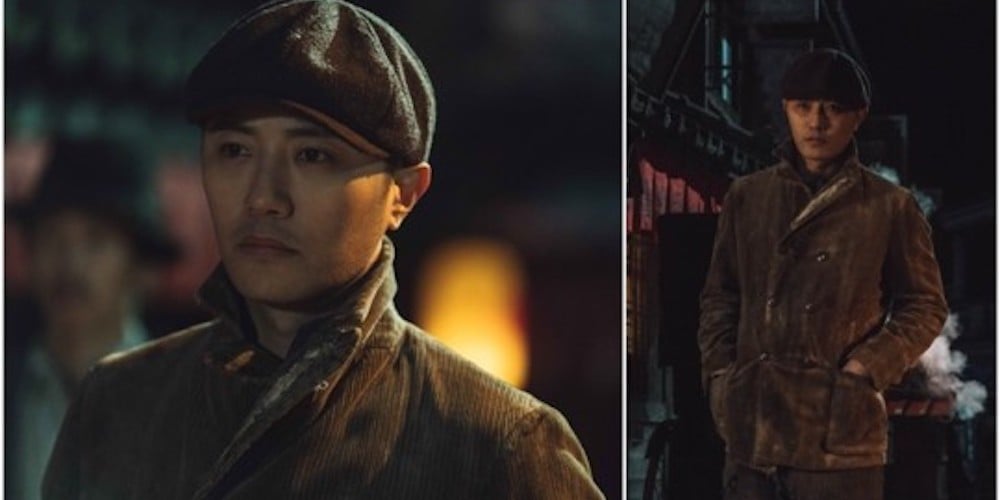 Hours ahead of the premiere of tvN's new Saturday-Sunday series 'Mister Sunshine', the staff have dropped some still cuts of a pair of very special cameos - Jin Goo and Kim Ji Won!
'Mister Sunshine' is the newest drama production by script writer Kim Eun Sook and production director Lee Eung Bong, who previously worked together on 'Descendants of the Sun'. The two special cameo actors Jin Goo and Kim Ji Won have been cast as two characters who will play an important role in starting off the drama's high tension.
'Mister Sunshine' takes place in late 1800s Joseon, where a Korean man who grew up as an American soldier returns to his homeland and faces the troubles caused by Japanese occupation. Composed of a main cast of Lee Byung Hun, Kim Tae Ri, Yoo Yun Suk, Kim Min Jung, Byun Yo Han, and more, it premieres this July 7 at 9 PM KST! 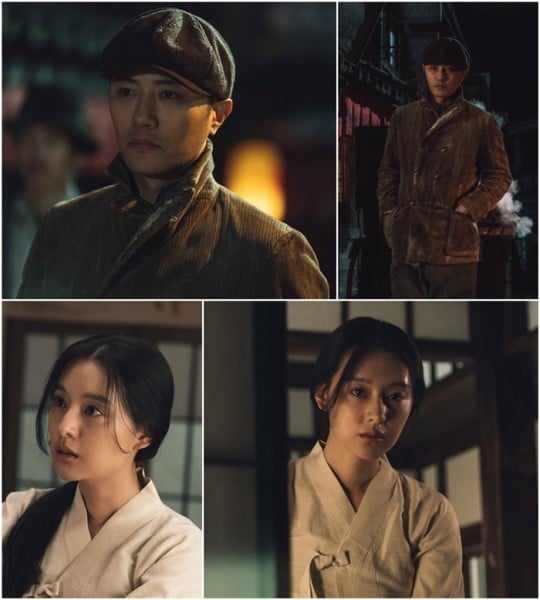 Lee Hyori reveals she avoided variety shows because of appearances by ex-boyfriends
5 hours ago   9   17,956

Dispatch deletes their Black Lives Matter post after being lambasted for including the hashtag #alllivesmatter
20 hours ago   281   19,822

Lee Hyori reveals she avoided variety shows because of appearances by ex-boyfriends
5 hours ago   9   17,956

Informant A reveals that BTS Suga was well aware it was Jim Jones' speech and intentionally sampled it for his mixtape
4 days ago   264   57,943