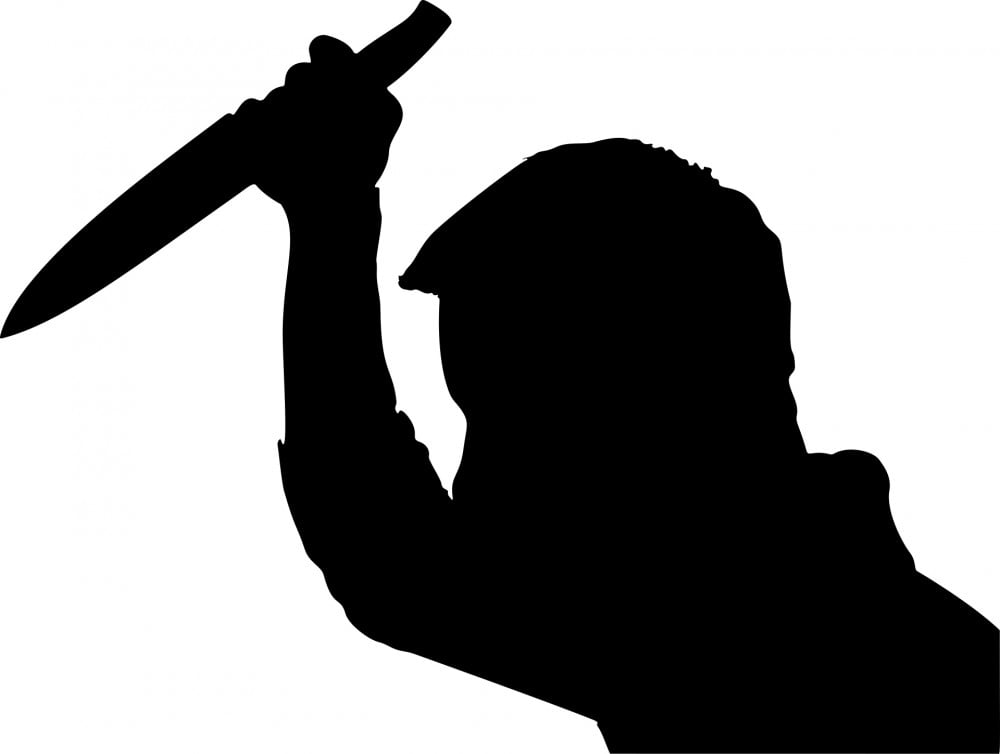 A 17-year-old is on a trial for his violent acts against his girlfriend and her mother.
On June 1, the Daejeon High Court sentenced 5 years of penal servitude to the teen for violent assault. However, the teen has requested an appeal, claiming the sentence is too heavy. The prosecution has also requested an appeal, claiming the sentence is too light.
The trial regards the incidents that occurred back in October 2017. The teen violently hit and strangled his girlfriend at a park. He reportedly said, "You must think I'm easy because I've been nice to you lately. I'm going to kill you today."
After the incident, the girlfriend's mother reported the teen to the police and he had to go through questioning at the police station. Following the investigation, the teen asked for forgiveness. However, the girlfriend, who was already terrified by his violence, rejected his apology and her mother also used profane language towards him.
The teen then planned for revenge. He hid near his girlfriend's apartment entrance and when his girlfriend and her mother showed up, he ran towards them with a knife. He stabbed the mother multiple times, while the girlfriend ran away. The teen then chased the girlfriend and also violently hit her. The mother and daughter suffered from injuries but did not lose their lives.
At the court, the teen claimed he's suffering from impulse control disorder and had no intentions to kill them. However, the judge did not accept his claims and stated, "The defendant does not have medical records of impulse control disorder. It's also difficult to say the crime was impulsive since he had prepared the weapon ahead of time."
Share this article
Facebook
Twitter
0 15,922 Share 100% Upvoted

Netizens angry at Seolhyun for having fun in New York while South Korea is struggling through the Coronavirus outbreak
16 hours ago   133   91,434

Roy Kim makes an official apology to fans after being cleared of sexual misconduct allegations in regard to Jung Joon Young's chatroom
14 hours ago   16   16,871