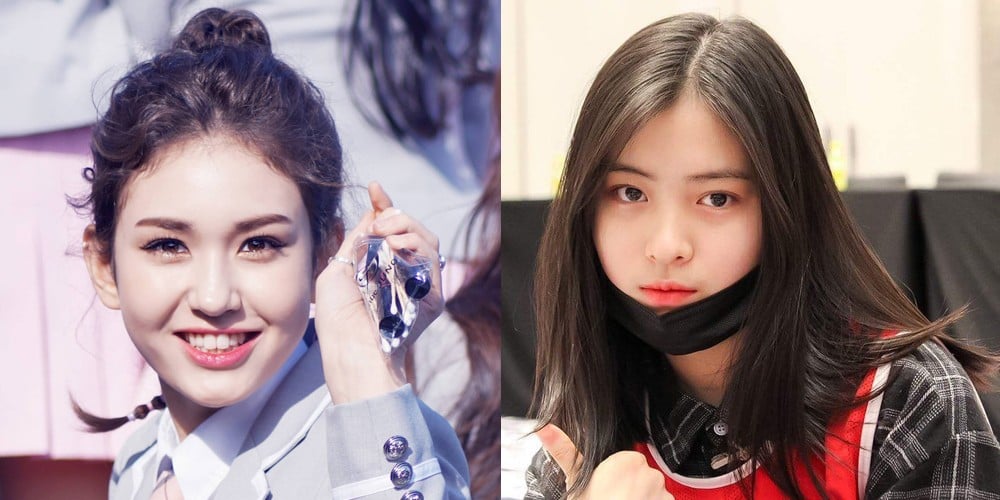 JYP fans are very much against the alleged 5-member girl group the label plans on debuting in the latter half of 2018.
Rumors of JYP Entertainment debuting their new girl group soon have been around for awhile, but lately, fans have spotted a noticeable pattern: the same 5 known female trainees have been spotted going in and out of the JYP building, always parading together without any other trainees in sight. The 5 members were also spotted at TWICE's Seoul concert by many fans. 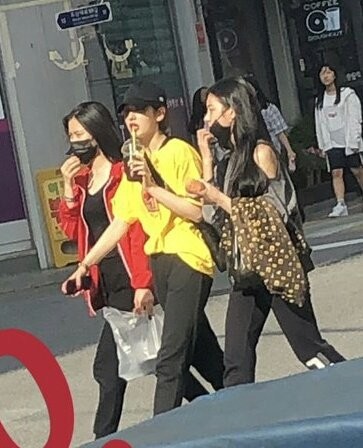 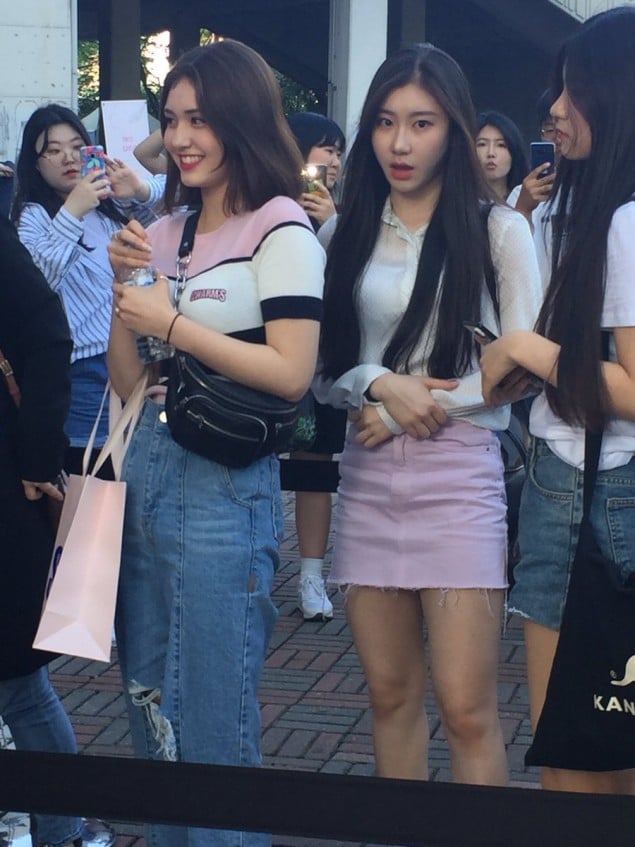 The 5 members in question are:
Jeon So Mi 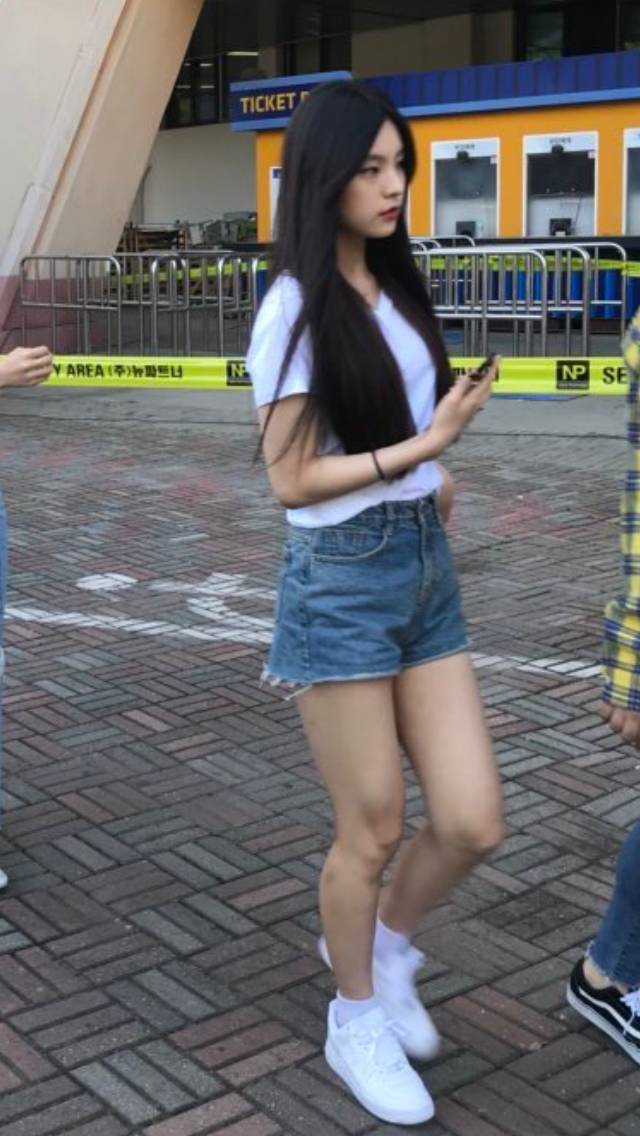 As many JYPE fans may know, according to a financial report by ktb back in May, insiders believe JYP Entertainment plans on debuting a new 5-member girl group by the end of 2018. 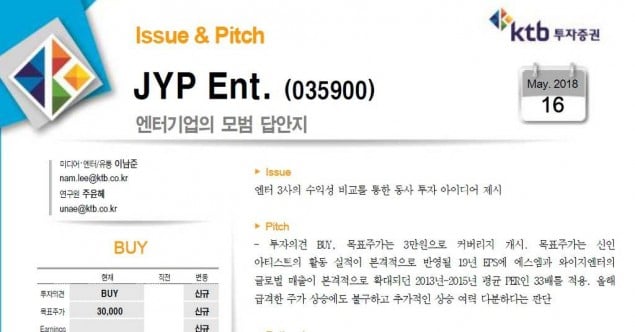 Why are JYP fans against the above mentioned 5 trainees debuting in a group together?
The first major reason is that fans want to see two key, well-known female trainees included in the label's newest girl group: Shin Eun Soo and Shin Yu Na.
Shin Eun Soo

Secondly, fans are arguing that based on photos of the supposed "5-member girl group" roaming the web, select members do not meet the "visual requirements" to create a successful group; therefore, such members should be taken out and replaced with other trainees within the company.
It seems that fans have become so panicked about the prospect of this 5-member girl group becoming reality, that they've begun to compile survey documentation to prove that: "After conducting a survey about JYP's upcoming girl group within a JYP trainee gallery, it was revealed that most prefer a 7-member girl group, with Shin Yu Na being the most preferred, necessary member of this new group." 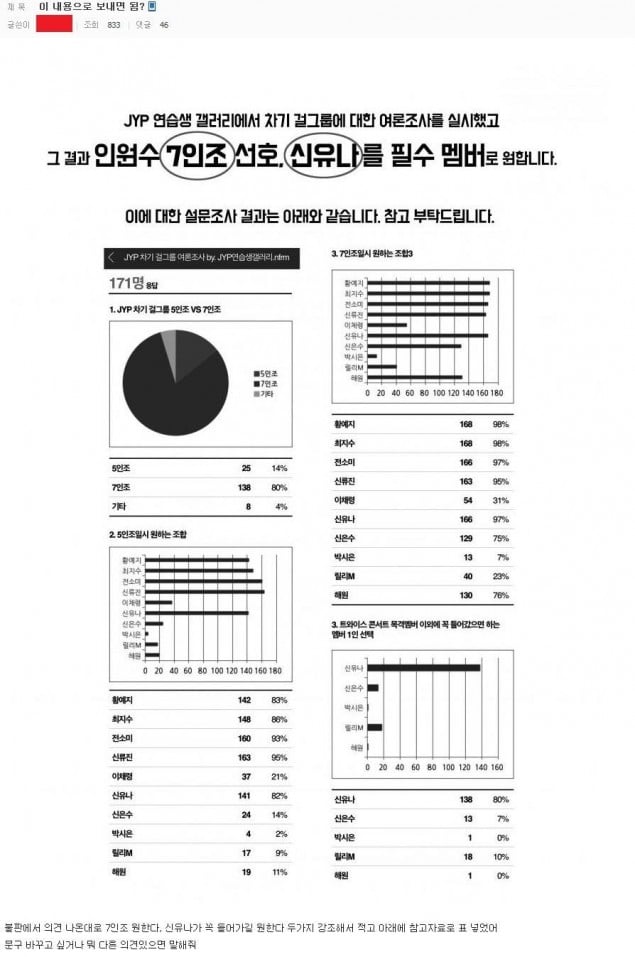 Online communities report that fans are preparing to send such documents over to JYP in order to input their opinions on the new girl group. Some netizens' comments included, "Like seriously why isn't Yu Na there? Did she leave JYP?", "I can't believe fans are making demands toward a label about a group that has yet to debut, with absolutely no official announcements about the formation so far", "But honestly the label has absolute say in who gets to be in the debut team TT I just don't think it's something fans can have a say in", "I thought all of the kids who came out on 'Stray Kids' would debut for sure", "JYP fans are already causing this much of a ruckus...", etc.
Others are shutting down rumors and gossip surrounding this "5-member girl group", arguing that JYP is likely to hold another survival variety show centered around the addition or subtraction of various well-known and never-before-seen members.
What do you think about the ongoing debate?
Share this article
Facebook
Twitter
1 232,230 Share 100% Upvoted

Well, Somi is out of JYP, so she's out of any plans. 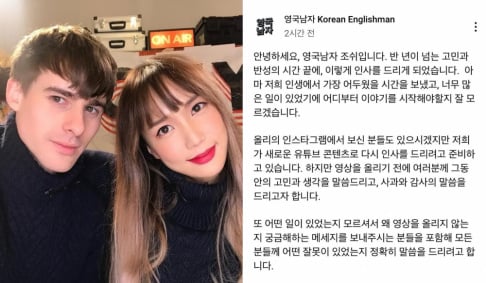 Netizens say that there are too many excuses in Korean Englishman's apology
5 hours ago   37   17,042 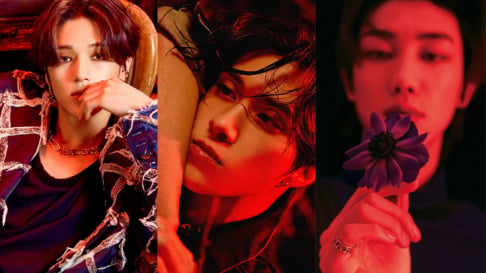 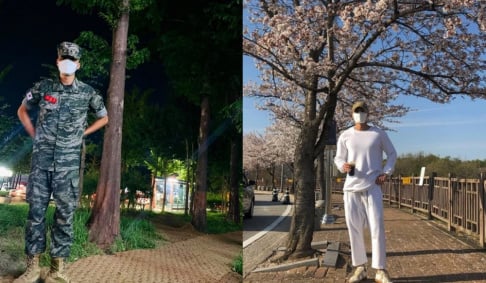 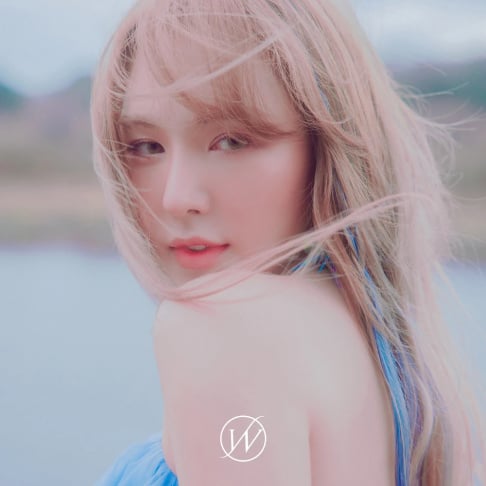 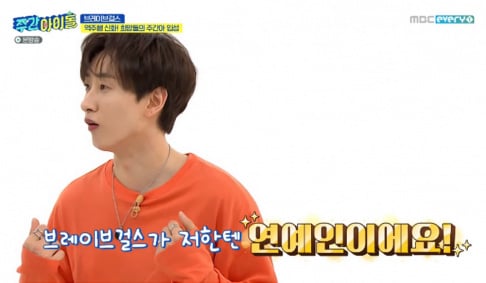 Super Junior's Eunhyuk confesses that he's a real fan of Brave Girls and says he'll even go to the military one more time if they promote "Rollin" again
2 hours ago   4   1,804

Netizens pick 12 idols who would get automatic disapproval for marriage when meeting the parents based on appearance
1 day ago   95   69,161