'One Dream One Korea' campaign song by EXO, BTS, and more resonates as the closing song for North and South Korean summit 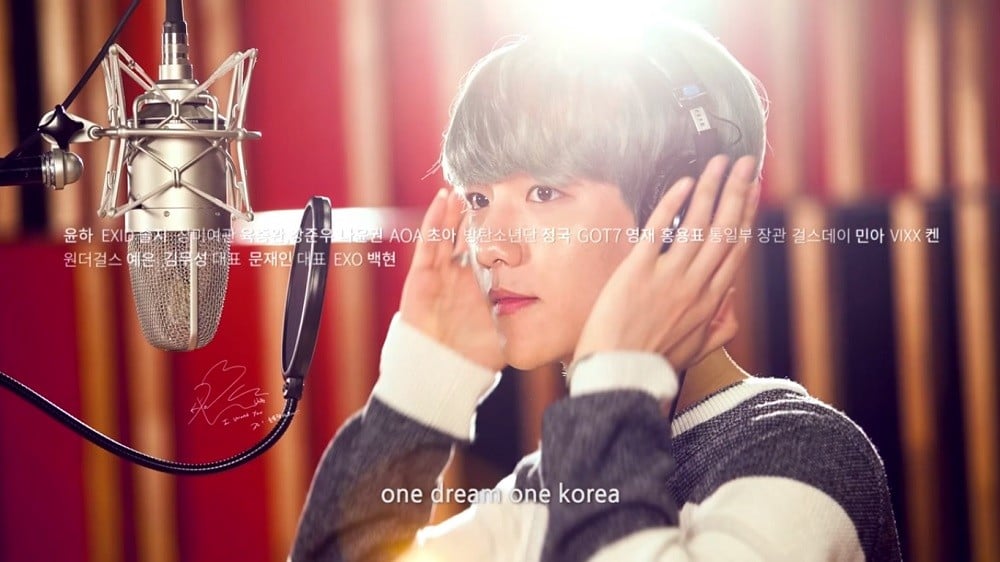 The 2015 'One Dream One Korea' campaign song is garnering attention once more, in light of North Korea's latest summit with South Korea!
On April 27, the song 'One Dream One Korea', which was recorded back in 2015, was played as the finale music at the historic North and South Korean summit. The participating artists of the track are EXO's Baekhyun, BTS's Jungkook, GOT7's Youngjae, Girl's Day's Minah, Red Velvet's Wendy, and more, and President Moon Jae In of South Korea is also present in the video as a singing participant.
In sum, the song embodies peaceful meanings of overcoming difficulties and starting new beginnings! It was the perfect background song to end the summit, and the track is now spreading across the nation once more as a sign of melodic union. It is even currently being used as the caller ringtone at the Ministry of Unification in Korea!
This August, the 'One K Global Campaign 2019' will also come up with a brand new unification song. It will encompass around 20 K-pop stars, and will be composed voluntarily by musician Kim Hyung Suk, the current director of the Global Campaign. Other artistic productions such as 'One K Music Festival' and a unification documentary film are also on their way to completion.
Watch the MV of 'One Dream One Korea' above to relive the peaceful moment from the latest summit!
Share this article
Facebook
Twitter
0 84,327 Share 100% Upvoted 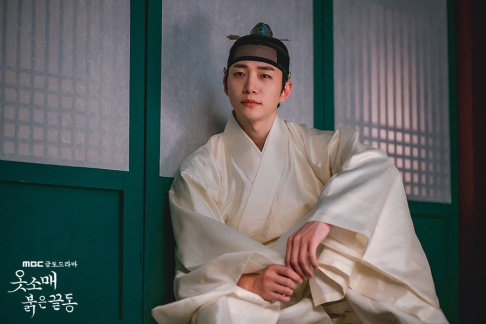 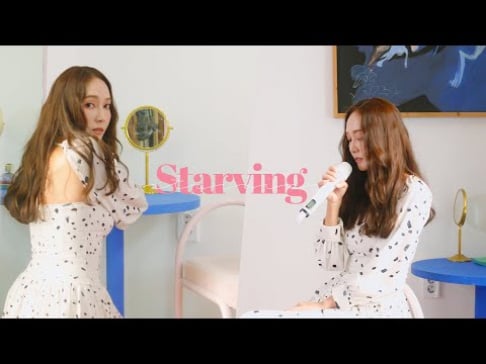