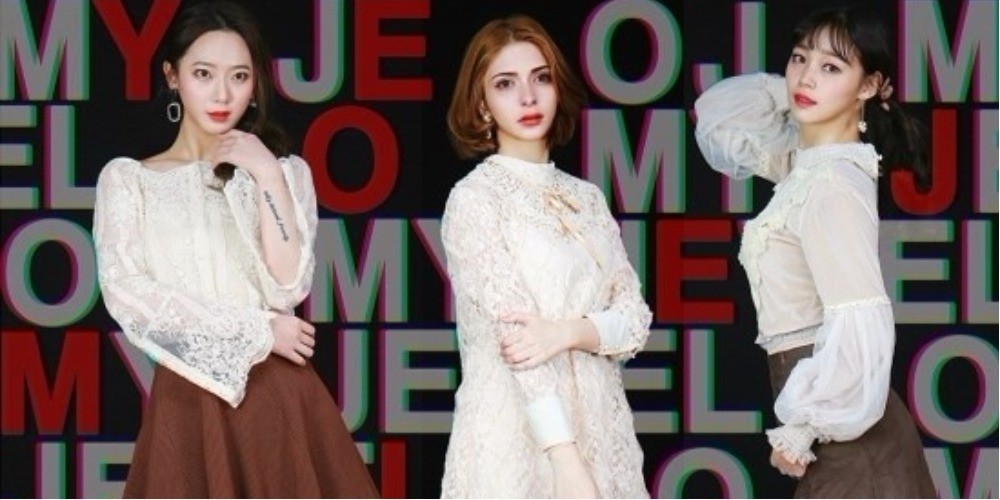 On March 20, members Sophia, Sanha, and Seo Sarang shared the unfortunate news on social media. In a message for the fans, the girls revealed they've decided to part ways with their agency due to disagreements. Each member will be pursuing individual activities from now on.

O My Jewel, who debuted in October 2017, gained attention for having a Russian member, Sophia, on the team. After just 5 months of promotions, the girl group has officially disbanded.

On March 28, the girls performed their debut song "Tambourine" for the final time at 'M5 Music Festival'.

You can watch their last performance in the clip below.

Netizens compare and select which entertainment agency building they prefer out of the Big 4
2 days ago   114   62,467