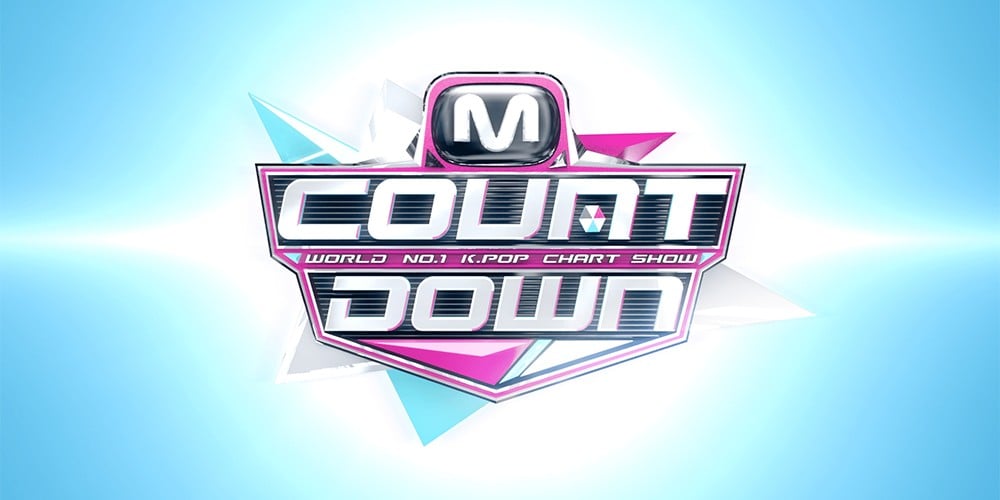 Mnet will be changing the way their charts are calculated for 'M! Countdown'.
The channel revealed, "Starting from the episode on the 26th this week, the way the charts are calculated will be changed. We will be increasing the ratio of global fan votes and social media votes to reflect the global popularity of K-pop."
'M! Countdown' will also have a 'global MC crew' made up of idols that can fluently speak various languages. They will also be including a 'Today's Song' segment to introduce songs that are the most popular on digital charts, at noraebangs, and on SNS. The 'Today's Song Weekly Chart' will choose songs that are popular among Korean fans via SNS and via noraebang.
Make sure to watch the revamped 'M! Countdown' at 6PM KST on the 26th.
Share this article
Facebook
Twitter
0 22,672 Share 100% Upvoted

BLACKPINK send out 'The Invitation' for their grand scale year-end project
3 hours ago   8   6,893 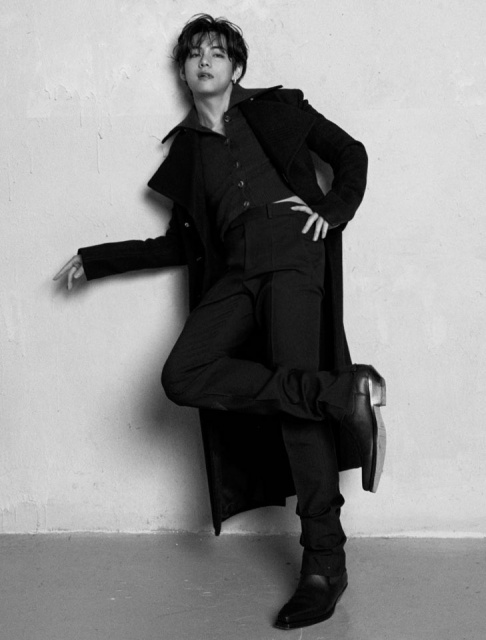 A song from Park Ji Hoon's debut mini album revealed to be the first ever song composed by BoA for another artist
2 hours ago   1   2,431

Jennie begs to leave her personal Instagram account alone after hacker steals it for 2 months
1 day ago   58   132,638