A Pink's Namjoo is pretty in pink for 'Miracle' teaser images 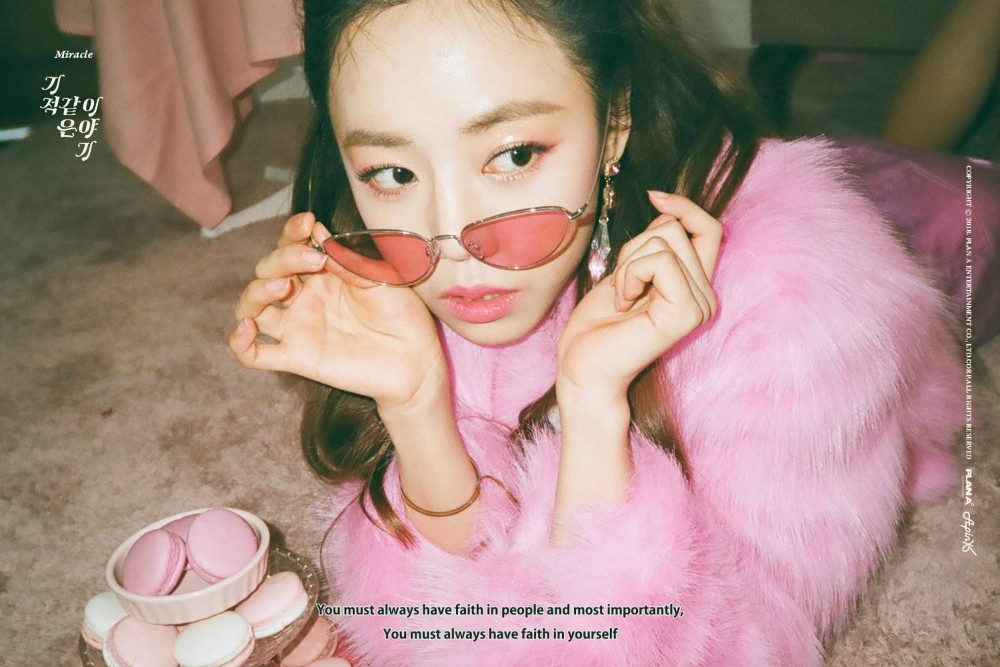 A Pink's Namjoo is up next for "Miracle" teaser images.

A Pink will be holding their 7th-anniversary fan meeting event, 'Pink Cinema' on April 19. In addition to this special event, A Pink will also be gifting the fans with a single "Miracle". With that in mind, several individual teaser images were dropped previously for the members and now, it's Namjoo's turn. In the images below, she highlights the color pink while showing off several different facial expressions.

"Miracle" will be released on April 19. 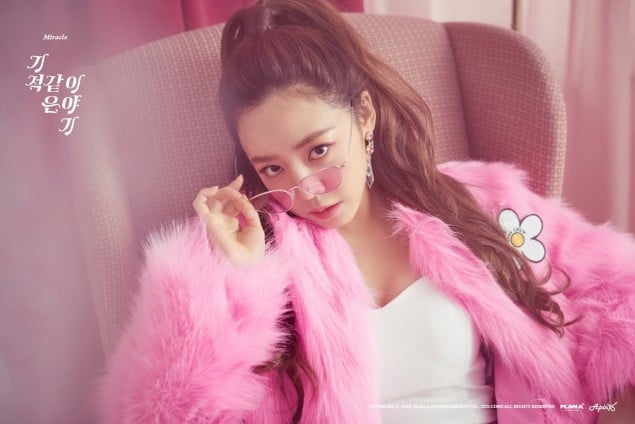 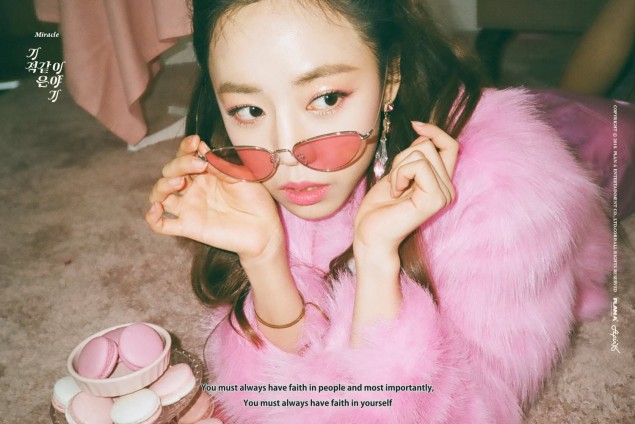 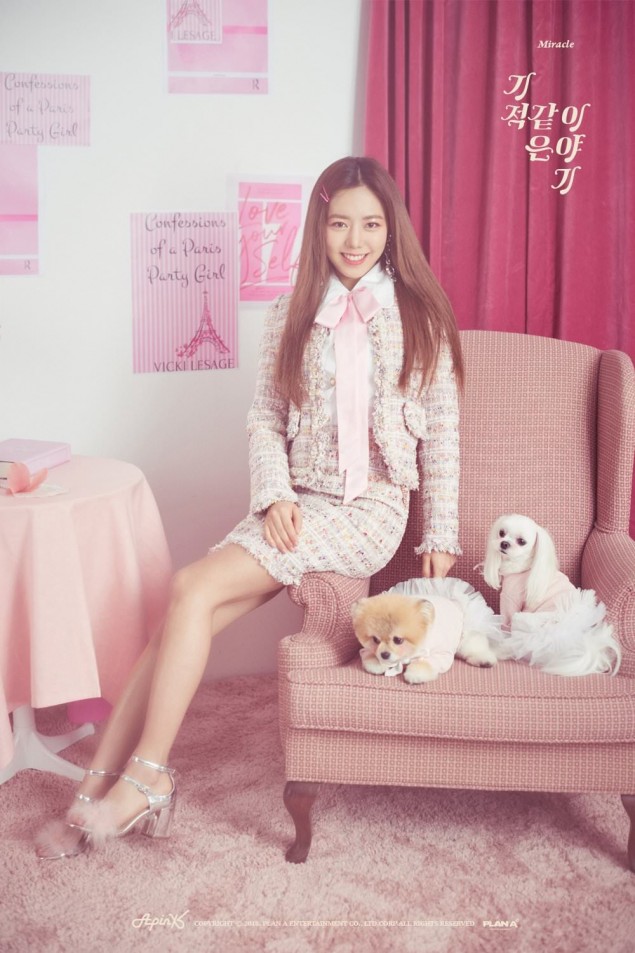 Netizens compare and select which entertainment agency building they prefer out of the Big 4
2 days ago   114   62,467