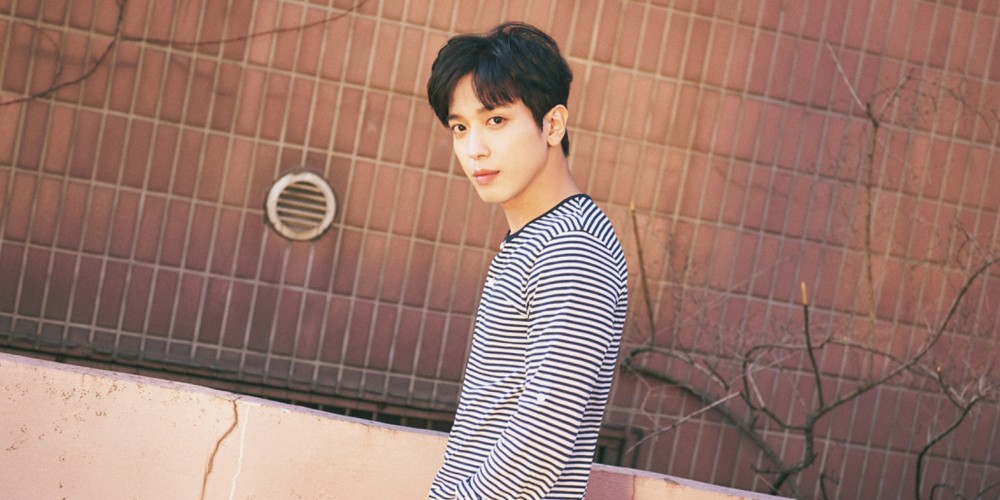 On March 2, various media outlets reported that the Seoul Metropolitan Police has forwarded the case involving a Professor Lee of Kyunghee University, CNBLUE's Yonghwa, singer Jo Gyu Man, entrepreneur Kim, and two others, to the Supreme Prosecutor's Office in Seoul for examination.

Police have concluded the investigation regarding accusations that Yonghwa, Jo Gyu Man, and Kim were admitted to Kyunghee University's graduate school despite their failure to attend their exam interview. According to reports, Professor Lee was responsible for creating pre-determined exam scores for the above-admitted students, then and convinced the other exam officials who were ranked lower than Lee to bypass school laws, therefore giving the three admitted students false scores.

Yonghwa, who is set to enlist for his mandatory military service on March 5, has decided to speak up in a lengthy Instagram post about the events unfolding.

"Hello, this is Jung Yonghwa.

Everything that has led up to now, every single day, has been a time of fear. The reason I chose not to speak up but remained silent about this matter was because of the ongoing investigation, and I decided that it was not lawful for me to talk about a case still under investigation.

As I said in my previous apology, I do have responsibility in the matter where results-wise, the rules were broken, and I am constantly reflecting over that mistake.

However, I would like to speak about parts of this case which some may misunderstand.

This case deals with acceptance into a doctoral program at the graduate school of applied arts.

I was under the impression that in a field such as applied arts and in earning a doctorate degree in that field, a professor would be able to examine a candidate's artistic abilities and capabilities through a portfolio, and so the interview process is often also carried out according to the professor's own discretion.

Prior to my acceptance, I met my professor in a practice room and allowed him to hear the songs that I was writing, songs I've released, as well as my future plans.

I am reflecting on the fact that I did not confirm the proper admittance procedure and simply assumed that the interview could be carried out however the professor chose.

Furthermore, it is absolutely not true that I chose to obtain a doctorate degree even though I have no interest in higher education just for the sake of delaying my military enlistment. I am a citizen of the Republic of Korea and a Korean man and I believe that I must fulfill my duty to my country, and talked about my enlistment often during various interviews. The applied arts doctorate program is in the line of my majored studies in music, and also a field with a focus on jazz music. I applied for the doctorate program as a singer, with the wishes to learn more about the field that I am studying.

There are people who say that I am running away to the military. I am absolutely not running away. The military can never be somewhere for one to take shelter in. It is a duty of a citizen, and I have always believed that I would be fulfilling this duty diligently. I thought of this as a time for me to enter the military and look back on the person that I am.

What's important is not whose fault this case truly is, nor who is to blame; there are parts where I made mistakes and I absolutely apologize for those aspects, and I am deeply regretful of my actions and will do my best to not make such mistakes again. I would like to apologize to my fellow celebrities who may have suffered damages because of me.

I will partake in the remainder of my police investigation dutifully, and will call out any exaggerated accusations separate from the truth. Again, I offer my apologies.

Lastly, I plead that no exaggerated, provocative, false reports be published."

One of the biggest online communities lists idol members by popularity
4 hours ago   38   10,953 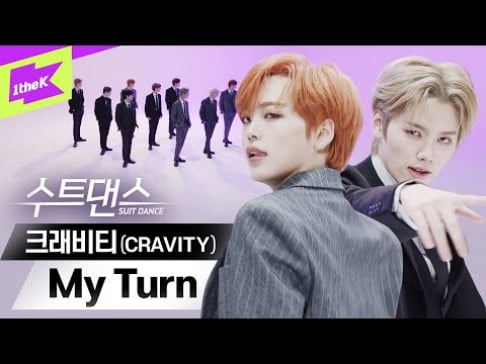 Netizens react coldly to the news that Park Yoochun will be starting his own YouTube channel
2 days ago   106   20,589