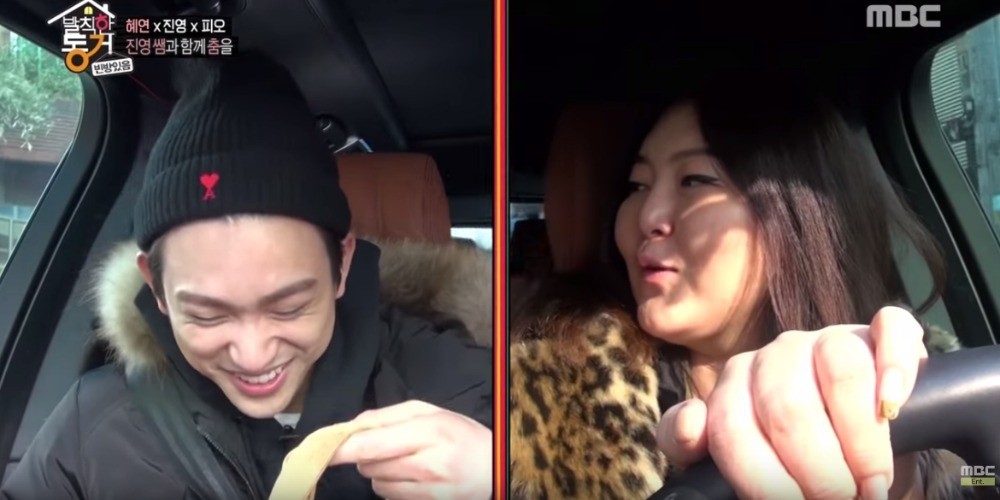 After having a meal together, the members decided to have a dance time as Han Hye Yeon wanted to learn dancing from the idols. While on their way, Han Hye Yeon complimented P.O., saying, "You are so cute." After staring at Jinyoung, she also said, "Seriously, Jingyoung-ah. You are so handsome", making the idol startled by the sudden compliment. 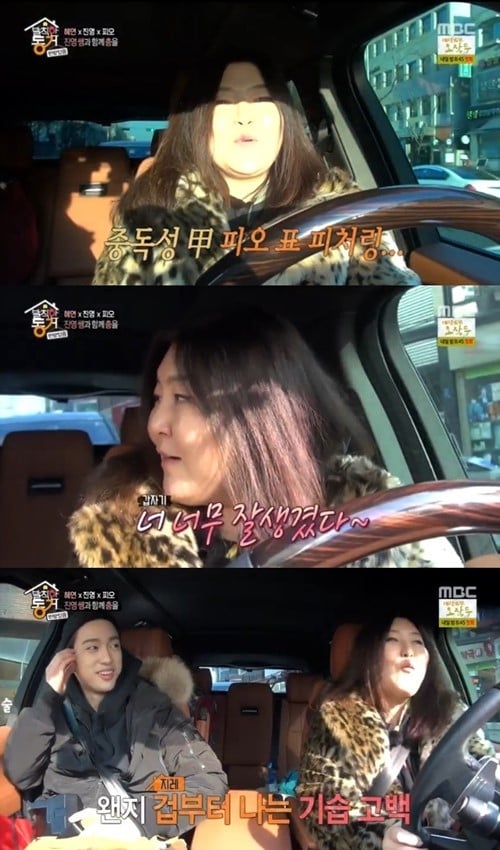