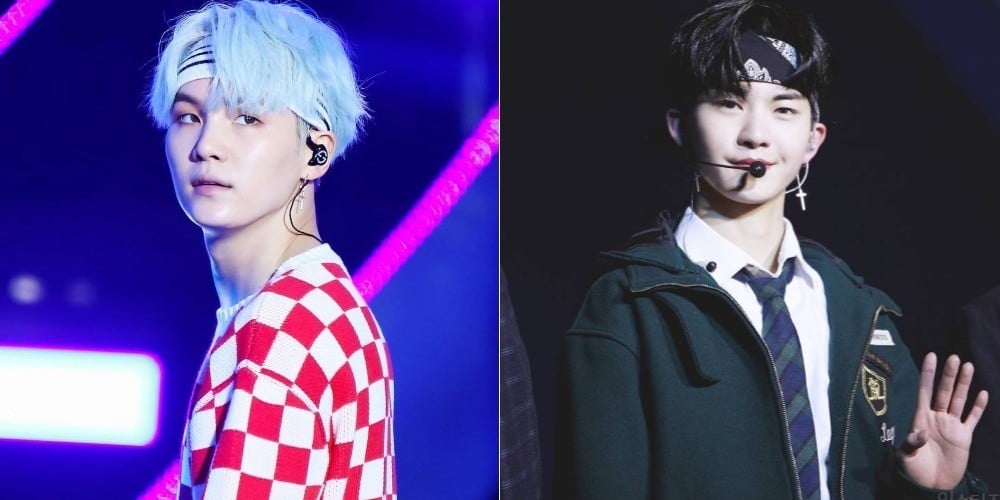 A rookie idol recently popped up on online communities for his unique 'Solitary Broadcast' on Naver V Live (where he copied the concept of the 'Solitary' room). 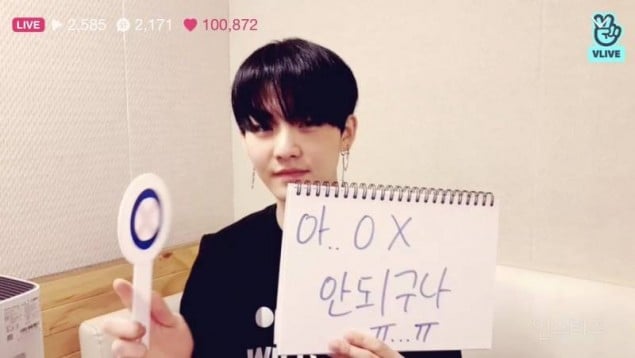 But what's attracting even more attention than his 'Solitary Broadcast' is his resemblance to the BTS member. 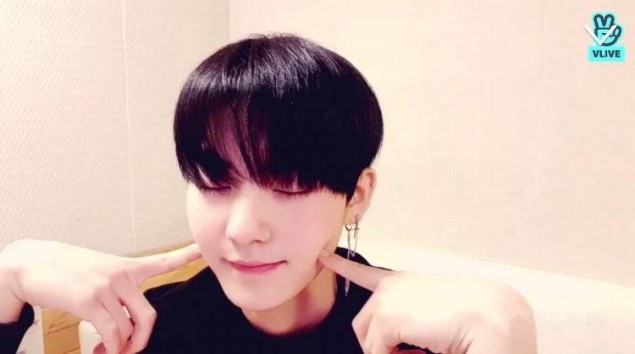 Hwall, a member of The Boyz, is surprising many as SUGA's look-alike. 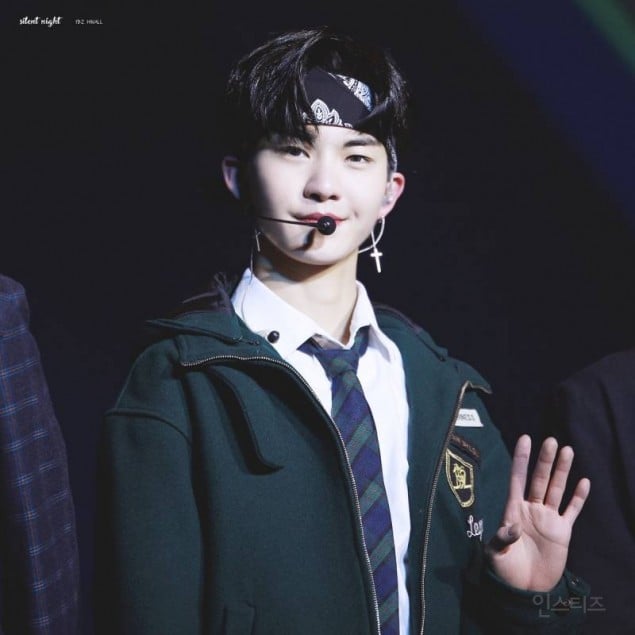 Do you see SUGA in Hwall?

BTS show their support for South Korea at the 2020 Tokyo Olympics, by providing free-of-charge music videos of 'Butter' & 'Permission to Dance'
4 hours ago   6   6,246

Netizens talk about the difference between the archery distance at 'ISAC' and the real Olympics
8 hours ago   19   37,102

How netizens are reacting to Irene in the latest teaser released for Red Velvet's comeback
16 hours ago   68   37,759

Woman alleges actor Kim Min Gwi cheated on her several times, including during his COVID-19 quarantine
2 days ago   86   30,823