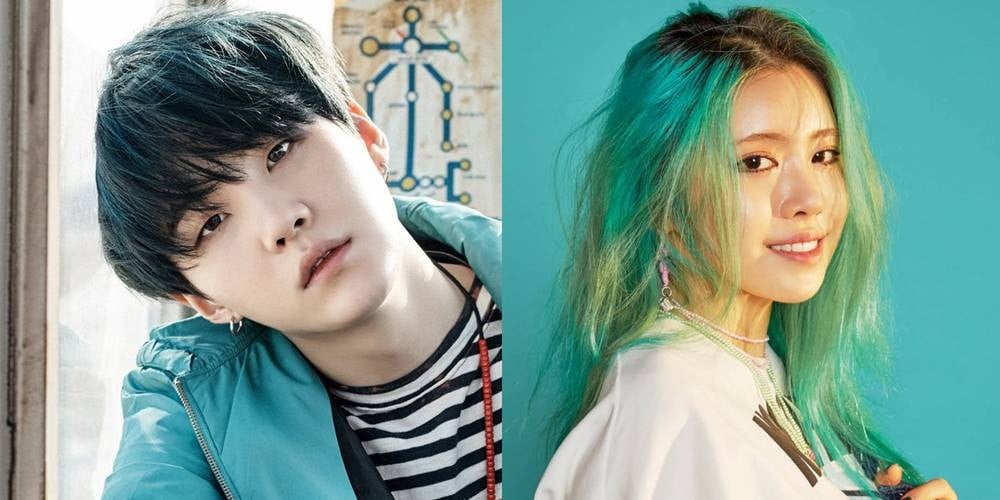 
On March 27, BTS' agency Big Hit Entertainment responded to the dating rumors, stating, "The dating rumors about Suran and SUGA are not true. They've only worked on music production together."

Netizens began speculating the two were dating after they were allegedly spotted wearing couple items. Suran also reportedly posted the word "shine" on her Instagram, which supposedly refers to SUGA's birth name. 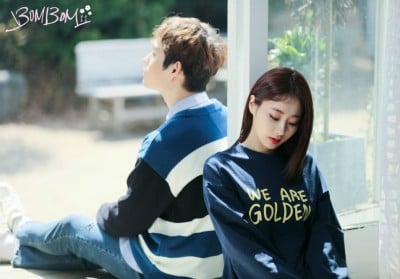 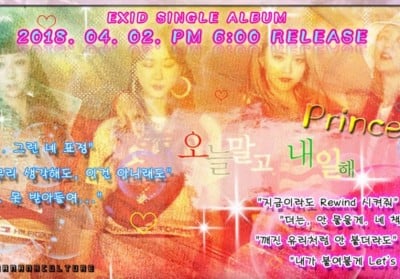