Miyazaki characters and their idol counterparts 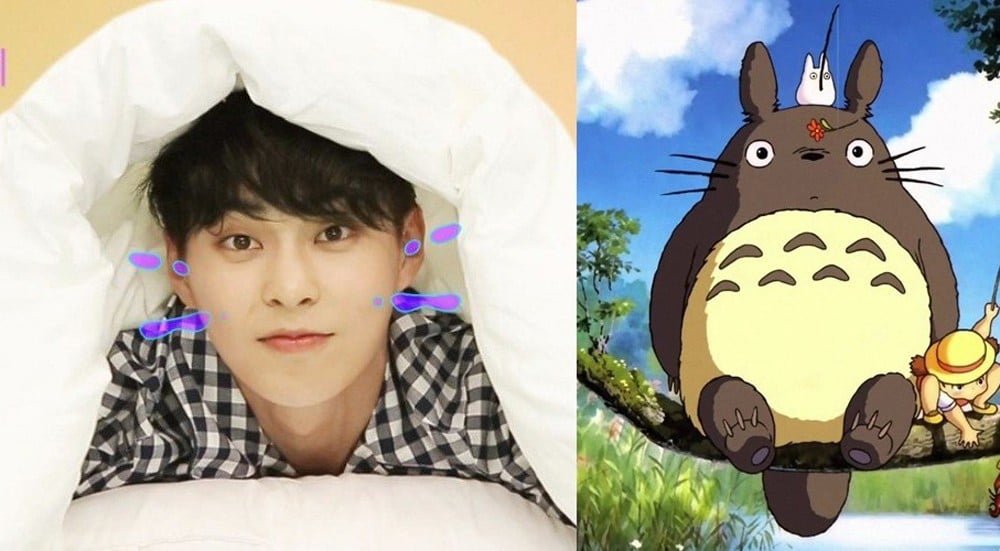 1. 'Princess Mononoke' San ?? TWICE Jungyeon
'TWICE' Jungyeon is the perfect fit to play San or Princess Mononoke, her tomboy-ish, elegant style could definitely carry the character's main essence and Jungyeon's endless charisma would be a plus for San's measureless courage.
2. 'Howl's Moving Castle' Sophie Hatter ?? IU
Although IU doesn't visually look like the cursed Sophie Hatter, IU would make an amazing Sophie Hatter. This idol/actress is one of the only idols that I think would be able to pull off the range of acting as both a cursed grandma as well as the un-cursed younger counterpart.
3. 'My Neighbor Totoro' Totoro ?? EXO Xiumin
This may be a bit of a surprise pairing but Xiumin could bring a new side to the lovable character that is the forest spirit Totoro. Xiumin already looks like anime character come to life and with his signature round, white face that led to his nickname "Baozi" like the Chinese steamed buns, he would make a charming Totoro. And I bet the image of Xiumin in a full Totoro costume would cause any person to want to cuddle or squeeze him.
4. 'Kiki's Delivery Service' Kiki ?? Gugudan Mina
I can already imagine Gugudan's Mina in a bright red bow and she looks adorable. Kiki's 13 years old, in the movie, and Mina may be 18, but Mina has such a baby face and her sweet nature would be able to sell Kiki's friendly and upbeat personality.
5. 'Spirited Away' Yubaba ??Lee Joon
Lee Joon playing Yubaba could be a stretch considering that they are different genders but Lee Joon would be able to show the multiple sides of Yubaba. The former idol turned actor is known for being able to play complex roles, often ones that other idols wouldn't take, like psychopaths and darker, risqué characters. Lee Joon would be able to portray sinister Yubaba, easily, and also show her softer side when interacting with baby B?.
6. 'Spritied Away' Kaonashi ?? Super Junior Shindong
Who else would be a better fit to no-face, Gaonashi than Super Junior's Shindong? Shin dong is known for his legendary mukbang adventures even being the host of a mukbang radio where listeners got to hear the delicious sounds while he ate. And the most legendary scenes with no-face are the ones where the spirit gobbles up everything in sight, including humans. Shindong would totally be able to eat everything in such a delicious manner that viewers would be jealous of no-face.

What favorite idols would you like to see play these characters?

TOP Media releases update on UP10TION members Bitto & Kogyeol, who have been relocated to COVID19 patient facilities
9 hours ago   7   8,516 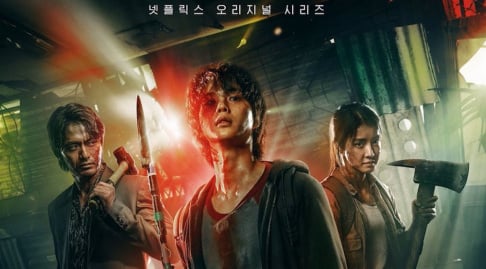