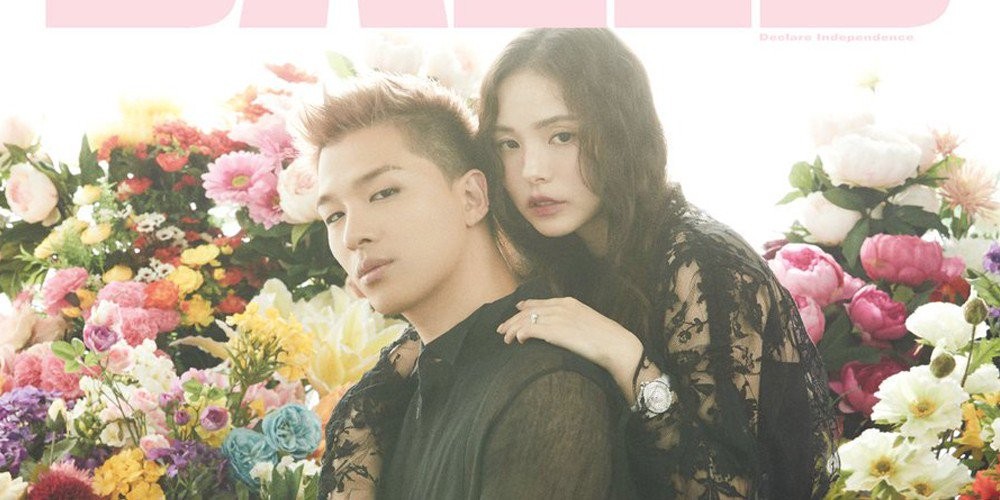 
Though photos of the couple's wedding pictorial for 'Dazed' magazine were already revealed, this is the first time fans are getting a look at Taeyang and Min Hyo Rin at their wedding location. As you can see below, Taeyang went with a classic tuxedo, while Min Hyo Rin also went with a traditional veiled look.

As previously reported, Min Hyo Rin and Taeyang officially tied the knot at a church in the Gyeonggi Province of Seoul on February 3. Congrats to the lovely couple once again!