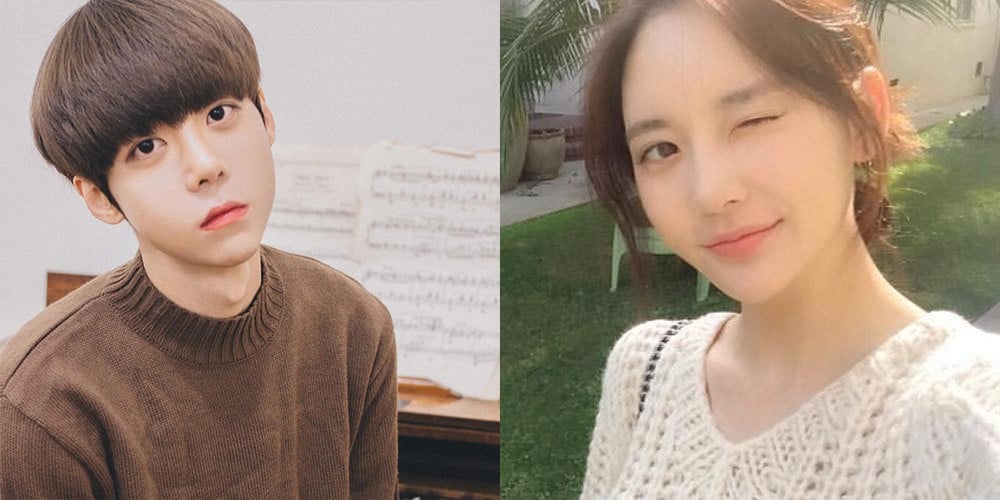 Back in November last year, the actor had posted about Han Seo Hee reading,

"I think Han Seo Hee is out of her mind.
The feminism I know supports equality among men and women, but she curses out all men, makes fun of them, and puts them down.
The public doesn't listen to her, and real feminists do not support her.
She pollutes the meaning of 'feminism' in Korea, gives them a bad image, and actual feminists find her uncomfortable.
Now, when the public sees her, they just see her as someone who could not heal her injuries from the embarrassment and various comments that came from her scandal with a famous celebrity. That injury has festered, and that damaged person is praised by people who look down on men. It just looks like diseased people are just licking each other."

In response to his criticism, Han Seo Hee had labeled him a 'rapist-in-training', and her followers rushed to his Instagram to leave hate comments. On January 7, he revealed that he had sued Han Seo Hee and 10,000 commenters.

Hello. This is Kang Hyuk Min.
It took a bit of time because I had to gather all the evidence of so many people and hand over the evidence to the prosecutors.
Today, I sued Han Seo Hee and 10,000 people that were leaving hate comments.
No matter what their thoughts were, it's a clear crime when they spread lies, and get up in arms to make a regular person into a retard. This is a suit against that.
It doesn't matter to me what kind of movements they do. However, no matter what the reason is, it isn't just to curse out and criticize all men just because they are Korean, and if that movement is to go all around the internet and leave hate comments everywhere, that's also a societal problem. If you still believe that all Korean men should be cursed out just because they are Korean men, and if you believe you have the right to look down on Korean men, you can take your case not up to me, but to the police or the court.
Those people told me so many times that I was ignorant and that I should study, so I looked up data and studied, but I could not find any acceptable reason why Korean men should be looked down on.
However, I realized one mistake I had while I studied. At first, I thought their goals were gender equality. However, I was able to confirm that they were an abnormal, illogical group whose goals were misandry and to put themselves above men by looking down on men so they could have easier lives, because they had been through so much until now. I researched how they could say these things and most of the reason was because 'something happened, and this is because all Korean men have this thought. This is a characteristic among all Korean men. Therefore, all Korean men are ba*****s.' If you see something like that every day, of course you will have twisted values toward men in reality as well. After I realized this, I was able to understand somewhat why I was getting criticized for wanting gender equality. However, my conclusion at the end of my studies is that if I was to become keyboard warriors like them, I would prefer not to do that study. I'd rather memorize Pokemon names.
Also, every time I asked them not to look down on all men, they answered with curses. In current society, leaving hate comments is the easiest crime. You can commit murder with those fingers, but those people arm themselves with it, belive their crime is just, and say they are changing the world.
Also, I wanted to see what kind of mindset they had while terrorizing people, so I tried to have a 1 on 1 conversation with them. However, no matter what I said, the only thing that came back were mockery, sarcasm, and belittlement. After trying to have a conversation with many people, I realized that they were people who had no interest in understanding other people, and were gifted in cursing someone out, mocking them, and belittling them. They were no different from a criminal group who were born just to belittle one side, and one that could not be talked to. I believe that only the law can handle them.
I say again that I am not suing them bcause they are women. This is an act to punish keyboard warriors through law and to separate them from society, since they have forgotten they can commit murder through their fingers because they have gotten used to mocking and belittling people.
I also believe that this will be a good way for people who don't know they are keyboard warriors to awaken to their identity and get a grip.

As a response to his suing, Han Seo Hee has since then deleted her post about him, and instead posted a selfie with the caption, "Tsk. I'm pretty, so I'll bear through it." Han Seo Hee is currently under parole, which means having another lawsuit (and possibly being found guilty) could result in heavy punishment. 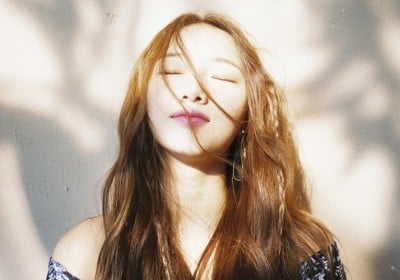 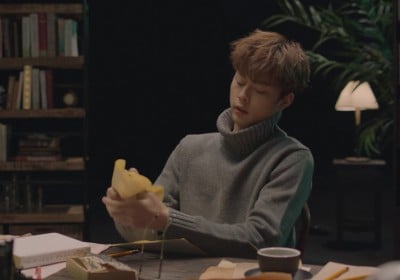 I couldn't agree more with his post. It's really a breath of fresh air, b/c so many people claiming to be "feminist" distort the meaning and give feminism a bad name - as if men can't believe in giving women equal rights too.