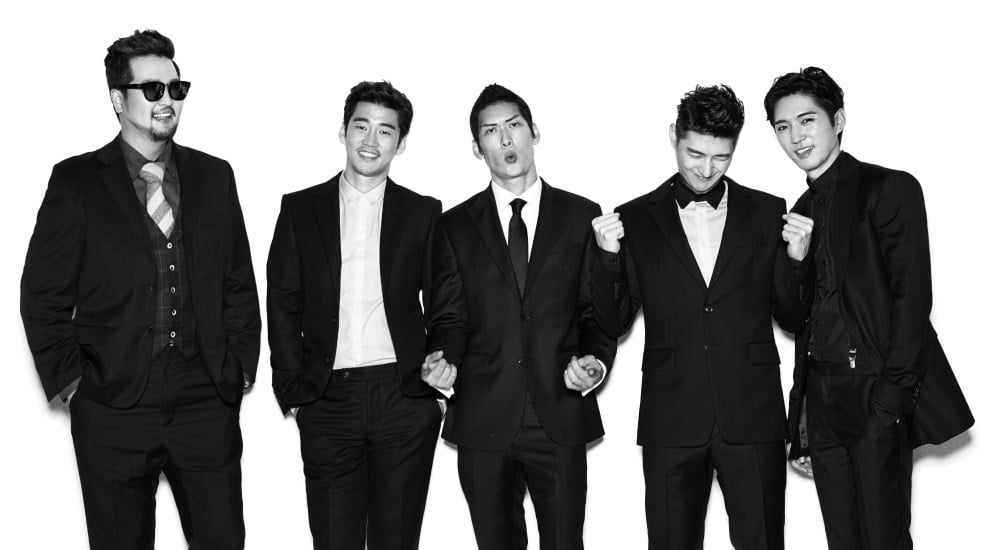 g.o.d are reported to be working on an album for their 20th anniversary.

On January 12, an insider told media outlets all the g.o.d members recently got together to discuss a 20th anniversary album. Details have yet to be decided, but fans are already excited about the rumors. Kim Tae Woo mentioned in 2017, "It's g.o.d's 20th anniversary since our debut next year. That's why we're working on big plans."

g.o.d released their album 'Chapter 8' on their 15th anniversary in 2014, but they haven't dropped an album since then. The group debuted in January of 1999 with 'Chapter 1', which was produced by JYP Entertainment founder J.Y. Park.

The civil court to come to a final decision in TS Entertainment's lawsuit worth ~$237K USD filed against rapper Sleepy for defamation
10 hours ago   19   12,900

BTOB's Eunkwang tests negative for COVID-19; to adjust musical schedule as he undergoes quarantine
2 hours ago   0   975

"I want everyone who is not a dancer to be disqualified" 'Street Woman Fighter's Monika expresses her anger during the Mega Crew mission
2 days ago   127   111,142