Big Bang's T.O.P spotted on his first day as a public service worker 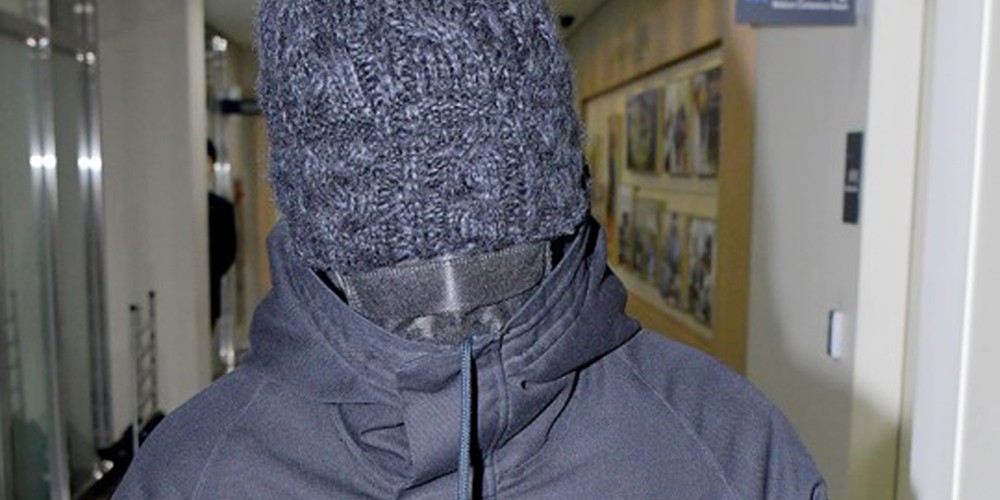 Big Bang's T.O.P was spotted by the press on his first day at the government district office in Yongsan, on January 26.

With 520 days remaining in his mandatory service requirement, T.O.P is expected to be discharged from his public service worker post in Yongsan some time in June of 2019. Reports state that on this day, T.O.P met with the government officials for an introductory meeting regarding his duties. He showed up to his post completely covered in black from head to toe, avoiding the press.

Previously, T.O.P enlisted as a conscripted policeman, serving from February through June of 2017, until his conviction of marijuana usage.

SPOILER
This 'Girls Planet 999' contestant trends worldwide as netizens want her to debut after she wasn't included in the final line-up
5 hours ago   69   17,214

Various individuals step up refuting rumors that Kim Seon Ho was notorious for having a bad temper and enjoyed alcohol and women
3 hours ago   27   16,711

Anonymous netizen who claims to know Kim Seon Ho and his ex-girlfriend announces plans to unravel the 'truth' behind the controversy
2 days ago   112   174,316