BTS ranked #1 on Google Trends in the U.S. after AMA performance

After their amazing performance at the '2017 American Music Awards' on November 19, the boys managed to top the Google Trends search in the U.S.

According to Wikipedia, Google Trends is "based on Google Search, that shows how often a particular search-term is entered relative to the total search-volume across various regions of the world, and in various languages."

Previously, BTS was the highlight of the night as they performed latest track "DNA" from 'Love Yourself: Her' at the star-studded event live on stage, receiving an explosive response from fans and viewers alike. After their performance, the boys climbed to the top position on Google Trends for the United States region with over 1,000,000 searches made.

BTS will be heading back to Korea after participating in the rest of their promotions in the United States including appearing on 'The Ellen DeGeneres Show'. 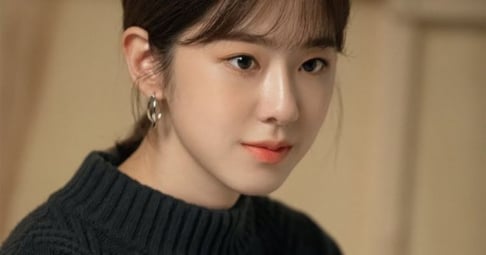 Park Hye Soo claims she was the victim of school bullying and the alleged victim responds on Instagram
4 hours ago   27   16,823 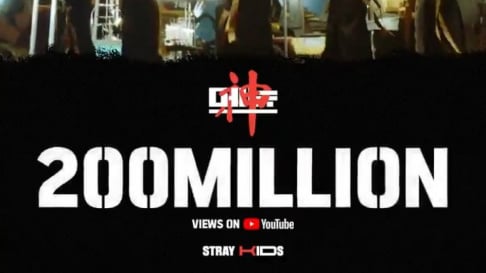 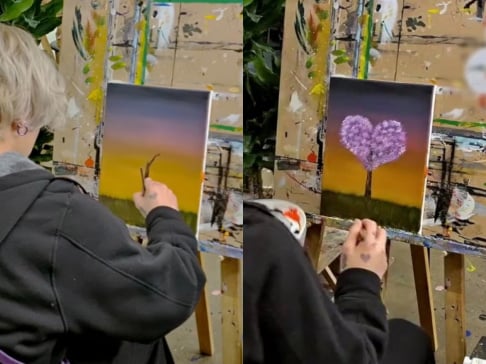 BTS' Jungkook impresses the Internet with his artistic talent
2 hours ago   8   2,051