On May 8, Billboard reported that BTS has confirmed to attend this year's award ceremony. Billboard wrote, "BTS announced Monday (May 8) that they will attend the BBMAs in hopes of winning the award for top social artist. The event will be the K-pop superstars' first U.S. red carpet."

BTS, who has more than 5 million followers on Twitter, has been nominated for 'Top Social Artist' alongside Justin Bieber, Selena Gomez, Ariana Grande, and Shawn Mendes. They are the one and only, and the first K-pop group ever to be nominated for the show.

'2017 Billboard Music Awards' will take place in Las Vegas on May 21. Will BTS become the first K-Pop group ever to take home a trophy? 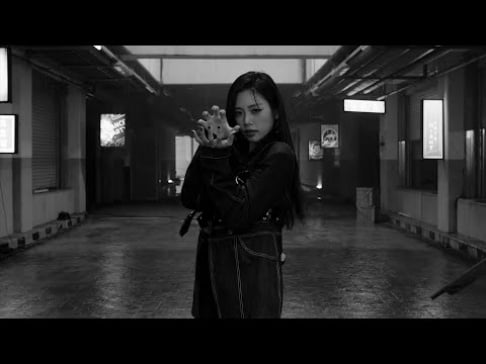 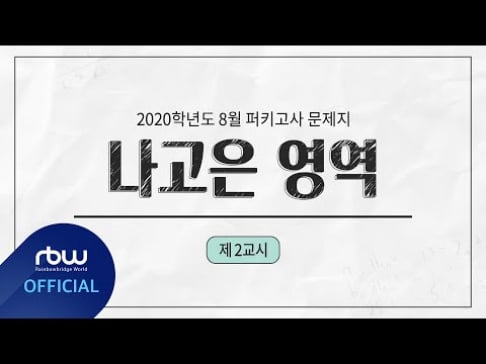