Sooyoung sat down for an interview with Sports DongA to discuss Girls' Generation's 10th anniversary.

Girls' Generation is undoubtedly named as the top girl group in South Korea. The girls have been dominating the industry for 10 years. Regarding the group's honorable position in the field, Sooyoung said, "I didn't realize how much this meant until about 2 years ago. We won the daesang as a girl group and went on world tours. I didn't know how big and difficult many of these accomplishments were. I just worked hard for what's given in front of me, went on stage, and busily worked. As we started individual promotions, I realized that the things I did as Girls' Generation are the worthiest of all the things I can do. I received an excessive amount of love compared to my talent. We were able to be together in the same boat because it was 8 of us."

Another girl group Wonder Girls also celebrated their 10th anniversary this year. Unfortunately, they've released their last goodbye track on the anniversary day for their disbandment. Sooyoung shared thoughts about Wonder Girls, and said, "I really admired Wonder Girls after seeing their transition into a band. I wondered if we could've gone through such changes and challenges after performing 10 years. I was curious about their change so I looked up all of their interviews. They were a good influence and we were good motivation for each other. As a fan, it's unfortunate (they've disbanded) but I'm still supporting them as a colleague."

Next, Sooyoung was asked about Girls' Generation's strengths. She answered, "We try to copy one another's good qualities. If one works hard then other members do too. It also gives a good influence (to all) when one does a good deed. Greeting others well is also our strength. Overall, we have a 'hungry mind' because we didn't become hits at once. We also know the importance of popularity."

Lastly, Sooyoung emphasized that all members of Girls' Generation have been highly looking forward to and are working hard for their 10th-anniversary album, which is scheduled to release this August.

The Boyz's Younghoon cutely gets upset at his members after bursting into tears during the closing of their solo concert
5 hours ago   6   4,581

"How did Jin get that user ID?" Netizens are reacting to all the BTS members getting personal Instagram accounts
18 hours ago   35   106,063 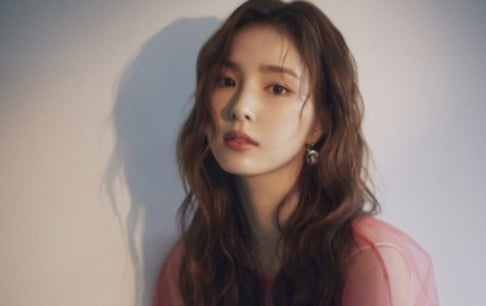 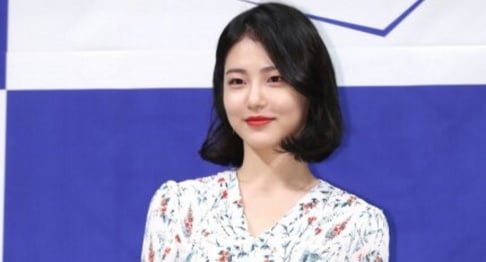 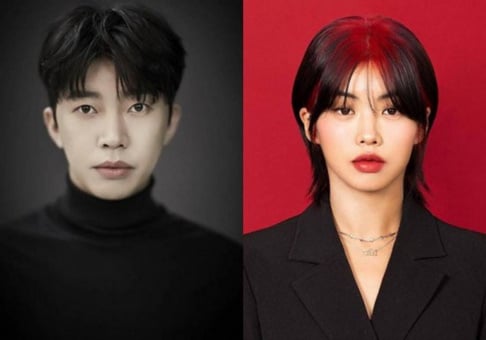 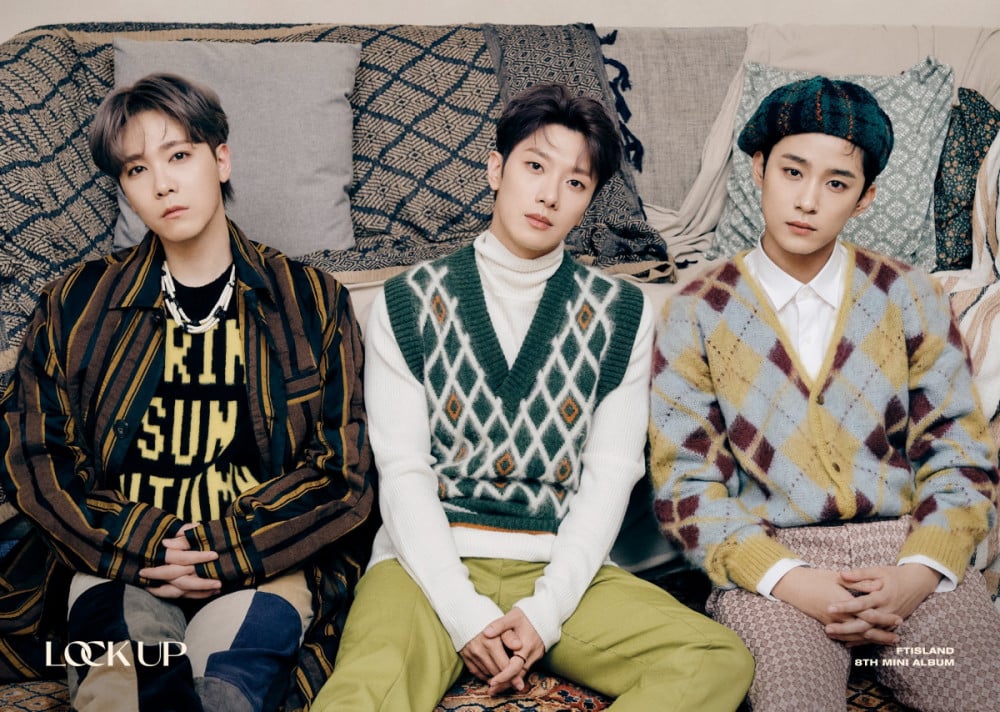 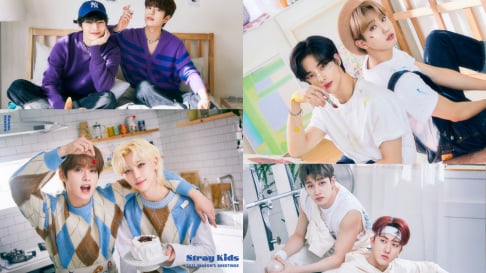