Kevin has announced his departure from U-KISS.

"Hello, this is NH EMG.
Our former label artist and U-KISS member Kevin's contract with NH EMG has come to an end this March of 2017.
There is still a month's time until it officially ends, but we thought it would be right to let fans know in advance.
We apologize to fans who always cheer U-KISS on, for delivering such unfortunate news.
Member Kevin has decided to walk a different path in order to fulfill his dreams, and the label and U-KISS have decided to respect his decision.
He debuted as a member of U-KISS in 2008 and promoted as a trustworthy and reliable member of U-KISS from the beginning until now, for the last 9 years.
We have come to the decision to announce his departure from the label and U-KISS after a long discussion and a long time thinking on the matter, respecting Kevin's wishes.
The label plans on holding an official event with fans in Korea and Japan with the 6-member U-KISS for the last time. (A separate official notice will be posted.)
Please cheer on U-KISS and Kevin who will be going off on his own.
We are currently regrouping U-KISS as a 5-member group, and to show fans an unchanging, bright side, they plan on releasing a new album this year, as well as carrying out domestic and overseas promotions.
We once again apologize for causing fans to worry, as well as delivering the news late, due to having considered the options for a long time.
Lastly, we ask fans to continue cheering on U-KISS and Kevin. Thank you."

"Leave her alone," Korean netizens say people need to stop targeting Free Zia as she has been punished enough
11 hours ago   51   21,796 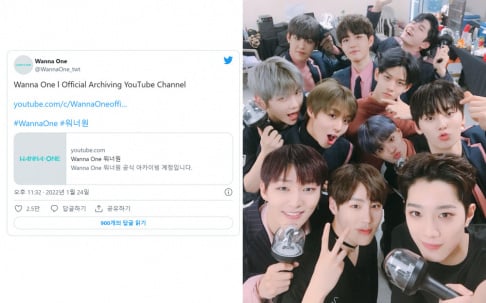 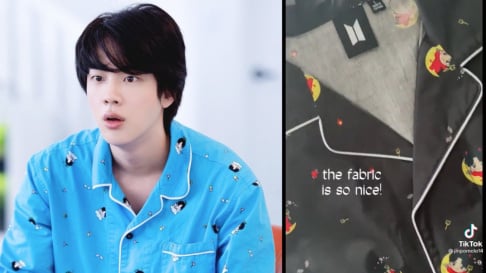 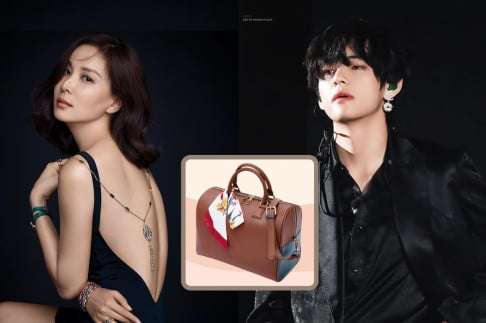 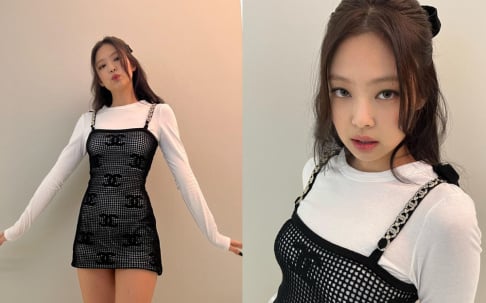 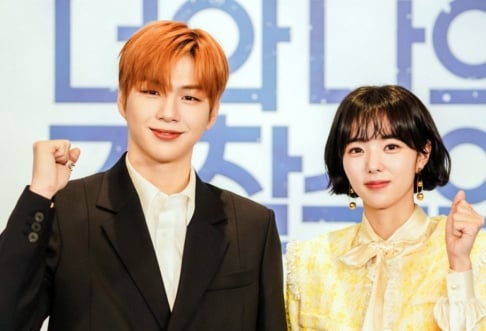 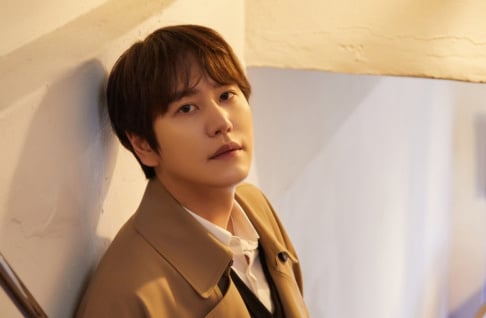 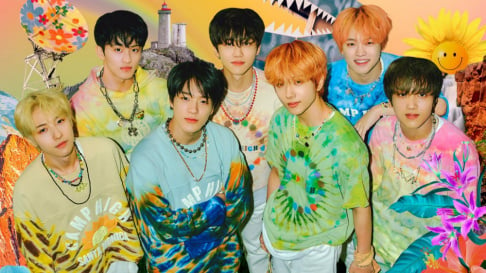 NCT Dream's 'Hello Future' make them the first SM artists to achieve 1 million copies in album sales with a repackaged album
1 hour ago   4   1,053 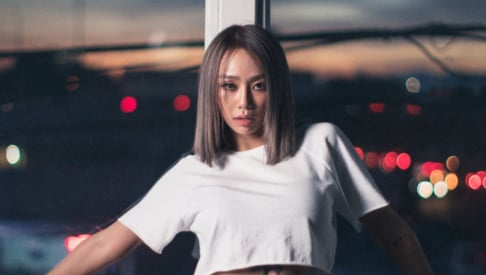 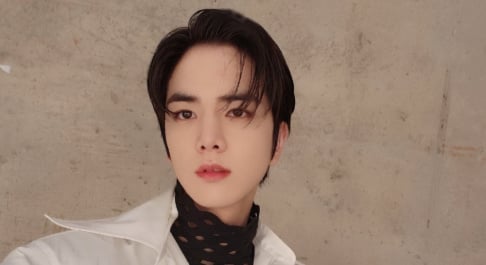 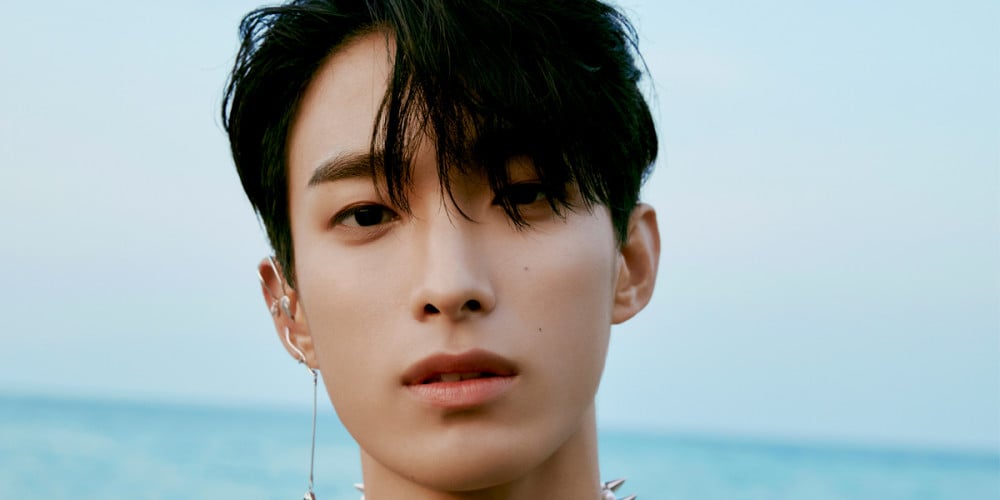 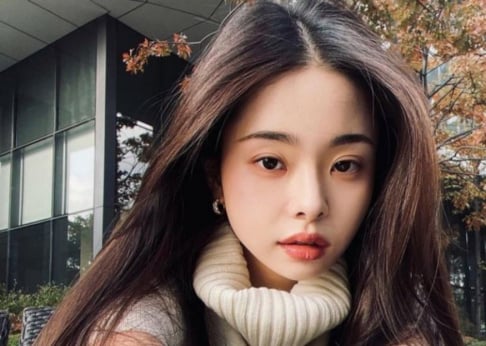 Netizens criticize the Seoul Music Awards saying the award show is biased and untrustworthy
1 day ago   136   47,000