CL concluded her 'HELLO BI+CHES TOUR 2016' on November 14 with the final concert being held in Toronto, Canada. The tour began on October 29 in New York City and over the course of two weeks she visited a total of 9 cities.

CL captured the audience at each city by signing 2NE1's debut song, "Fire." Other songs on her setlist included "Can't Nobody," "I Am The Best," and "Lifted," her U.S. debut song. Fans were mesmerized as CL displayed her charisma and talent on stage!

A staff member at YG Entertainment stated, "Many fans were eager for the last concert in Toronto, filling the area around the concert hall...As CL wraps up her North American tour, she made a new history along with being the first Korean female solo artist who entered Billboard's Hot 100 chart."

MONSTA X's Jooheon gets personal with fans about his mental health struggles
3 hours ago   12   10,181 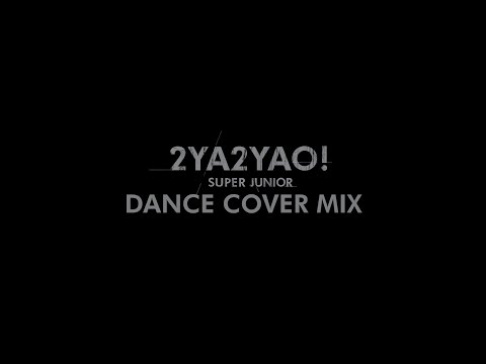 MONSTA X's Jooheon gets personal with fans about his mental health struggles
3 hours ago   12   10,181

BTSâ€™ Jungkook stole all the attention at Grammy's red carpet with his stunning visuals and trended across the world
10 hours ago   49   29,815