We've been focusing pretty heavily on the more extreme cases of bad behavior by so-called sasaeng fans and anti-fans. However, there are also countless ways in which fans showed their extraordinary love for their beloved idols.

1) They show undying support during concerts

Concerts might be times for idols to shine, but that doesn't mean that fans can't sweetly take the limelight sometimes.

In this almost magical moment, BoA's fans unexpectedly started singing her song "Meri Kuri" back to her. Even the normally calm and professional singer started to cry, singing along with her fans as they let her know that she would always have their love and support.

2) They help out in their idols' names

Sometimes fan mobilize together to make a difference in the world. For example... 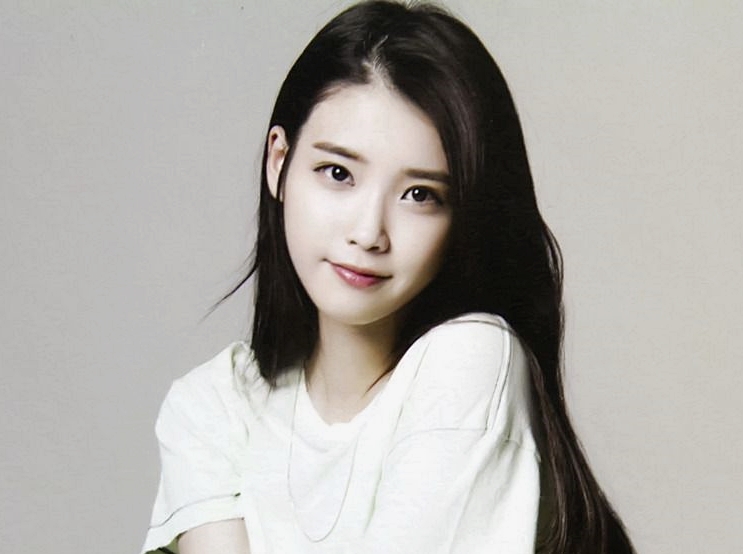 For IU's 21st birthday, her fans decided to donate blood under her name to help children diagnosed with cancer. 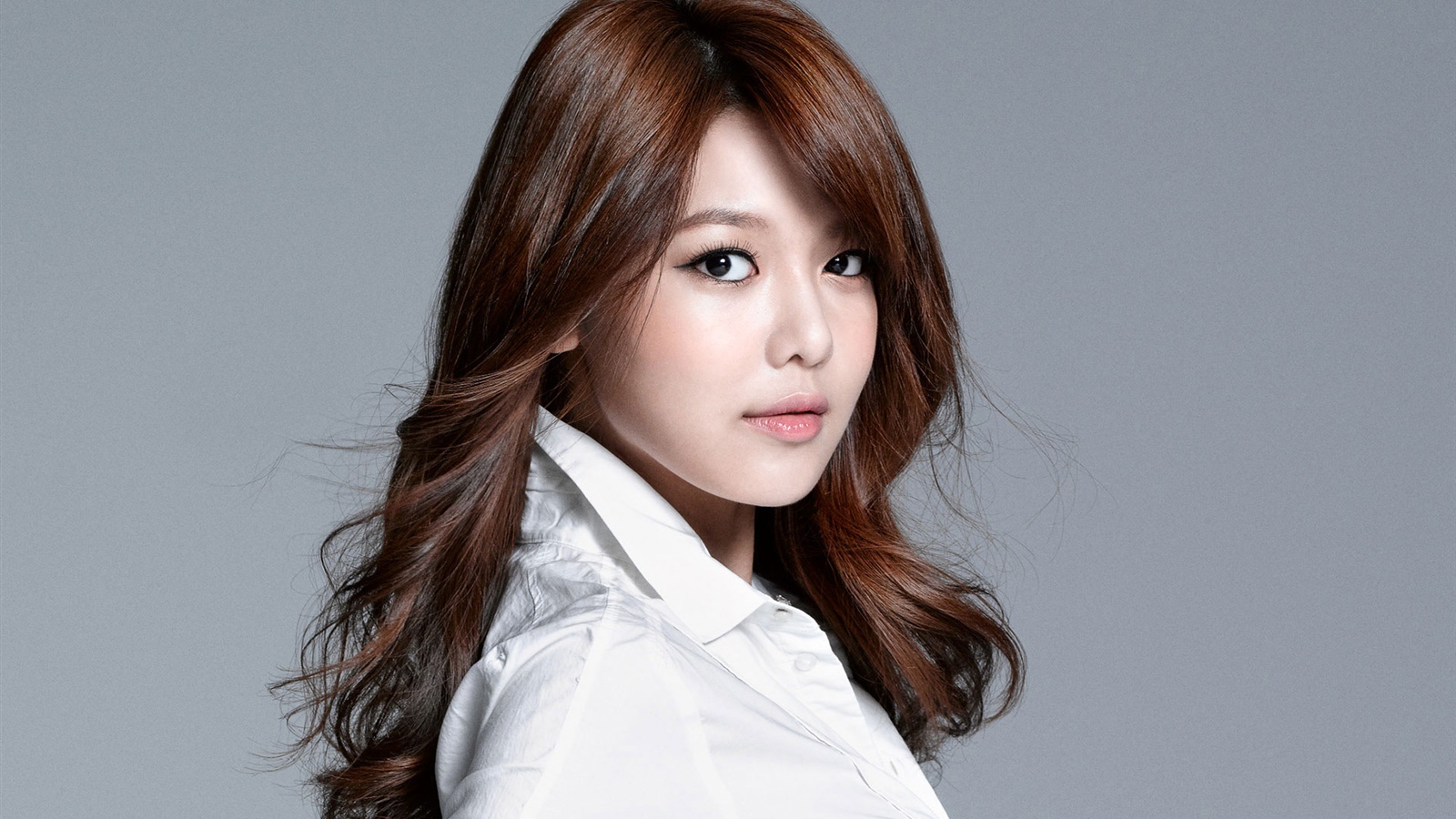 SONEs made 107 blood donations to the Korea Leukemia Exchange under Girls' Generation Sooyoung's name to benefit cancer patients in need. 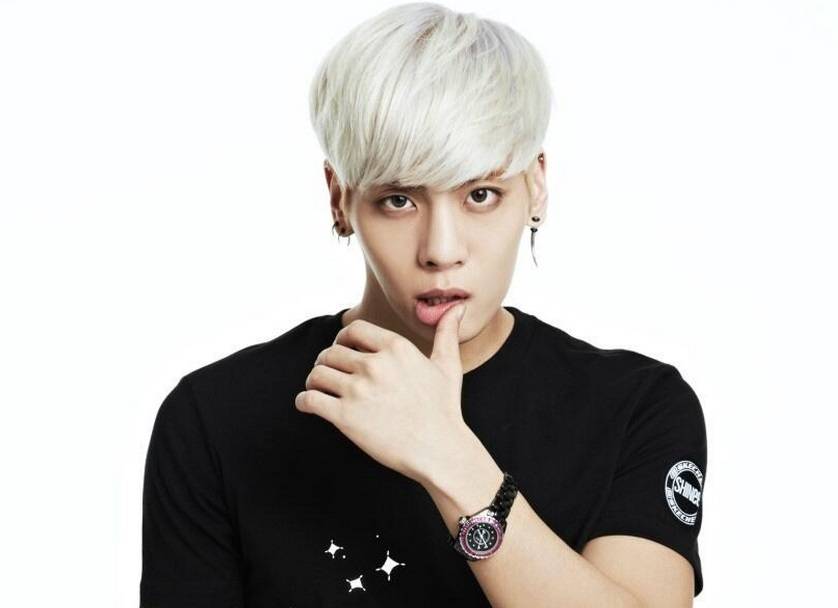 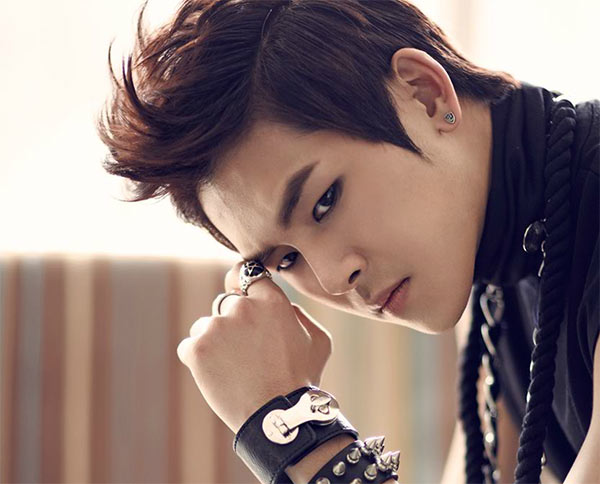 And Hoya's fanclub 'Hear, Ho' donated 2 million KRW ($1,800 USD) on his 25th birthday to Soree 119 for children with hearing deficiencies.

3) They celebrate birthdays together

4) They heal the earth in their idols' names

In addition to paying homage to their idols' talents and star power, fans were able to protect the environment as well with special K-pop forests! 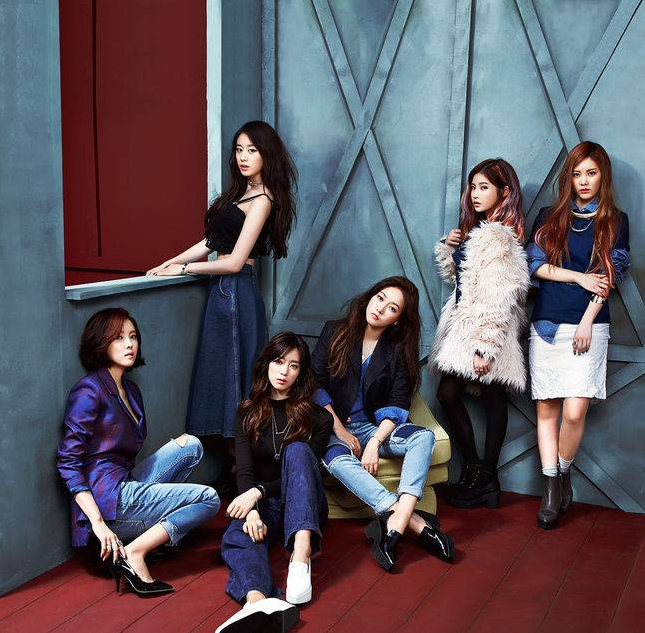 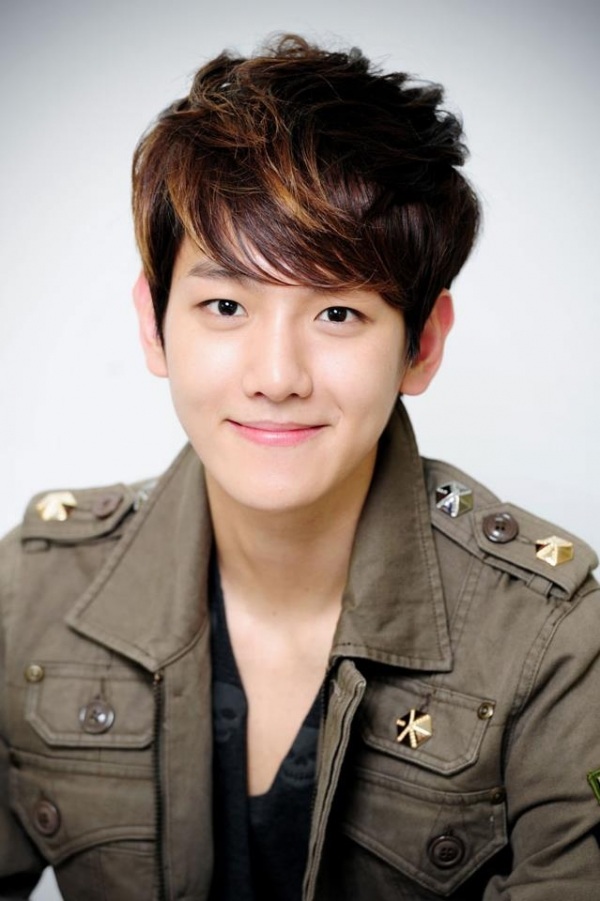 EXO-Ls donated through 'Tree Planet' for a 'Baekhyun forest' for Baekhyun's birthday. 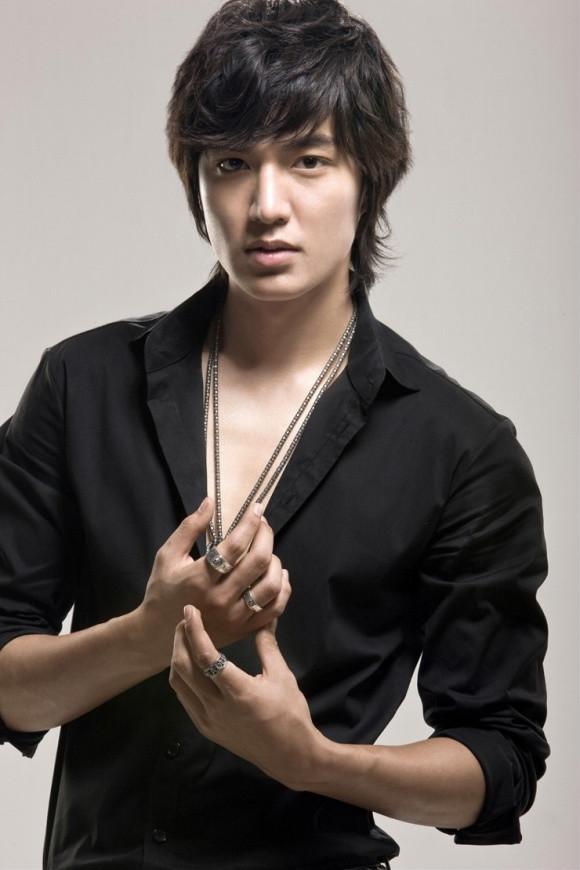 Chilean fans of Lee Minho's fanclub MINOZ planted trees through the 'Reforestemos Patagonia (Reforest Patagonia)' campaign. Calling it the 'Lee Minho Forest,' this forest stands for the club's love for Lee Minho as well as their hope for a future visit from the actor himself.

While flowers are customary gifts of appreciation and support, K-pop fans have matured to sending rice wreaths instead 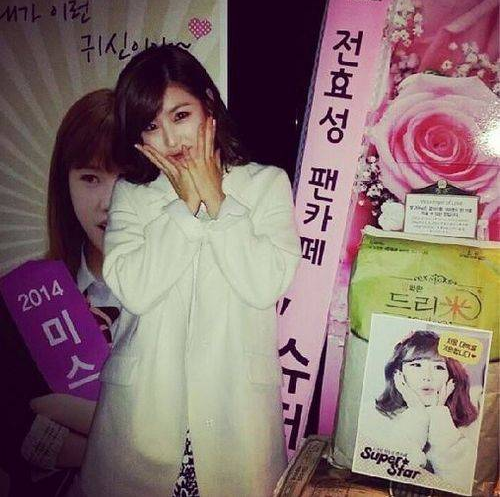 Hyosung was gifted a glorious rice wreath by her fanclub 'Hyosung Fan Cafe Superstar' for her then-upcoming drama 'Ghost-Seeing Detective.' 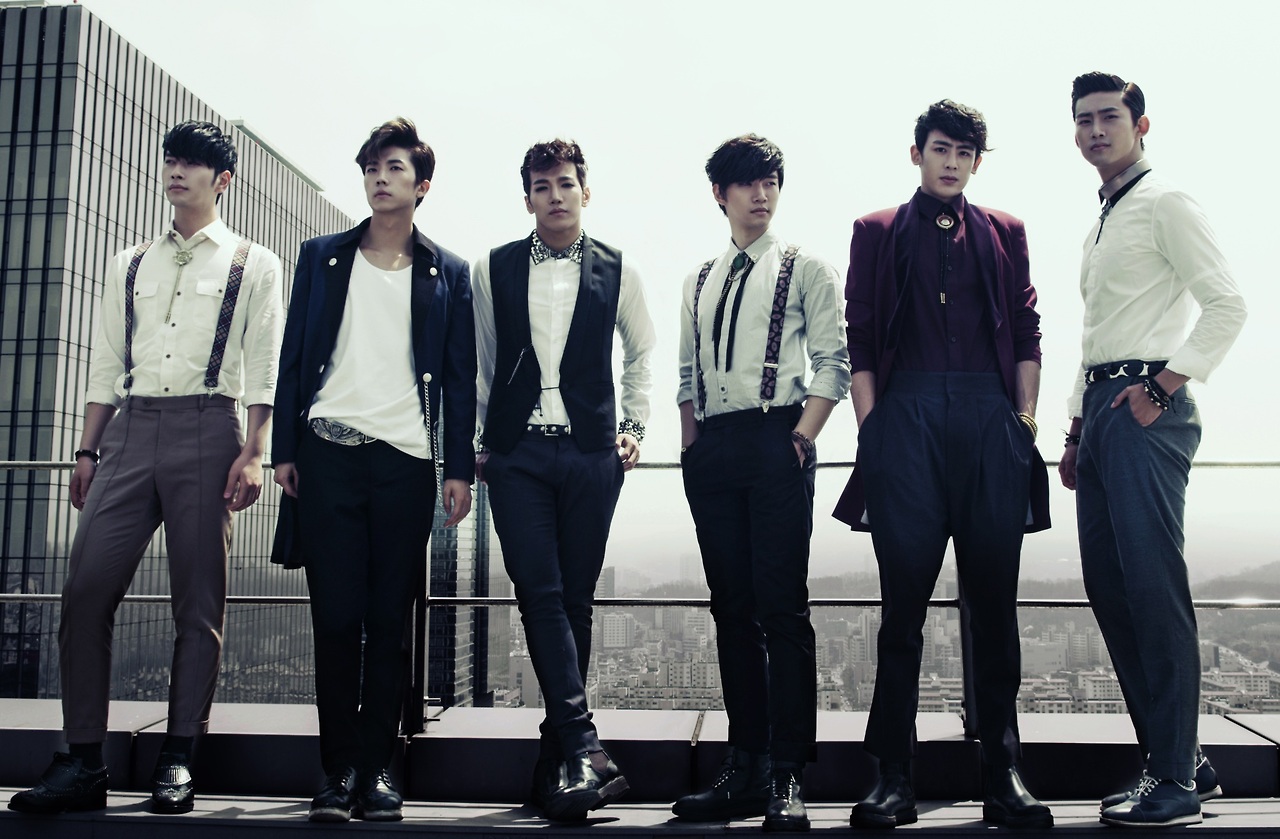 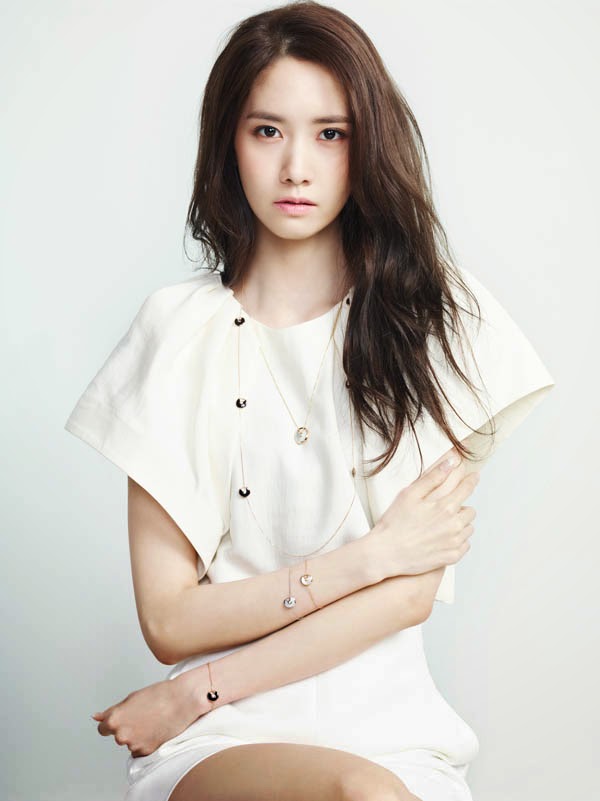 YoonA thanked fans after they donated over 15.373 tons of rice wreaths to 'The Prime Minister and I' press conference.

6) They also send food for strength and energy!

With their hectic schedules, K-pop stars are often exhausted as they go without sufficient food and sleep. However, fans definitely care for their favorite idols! 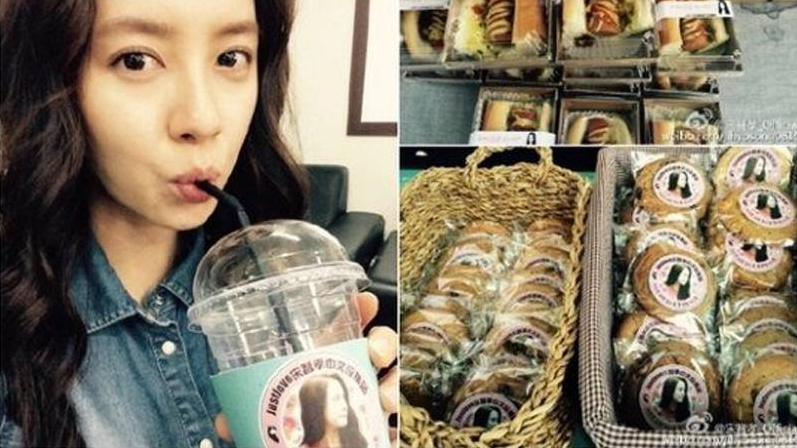 Chinese fans sent Song Ji Hyo a coffee car filled with delicious pastries while she and her staff were filming 'Ex-Girlfriend Club'.  What a thoughtful and delicious gift for the hardworking actress and staff!

2NE1's Dara received a pleasant and much-appreciated surprise when fans sent her a snack car during the filming for her web drama 'We Broke Up.' Filled with her favorite snacks, Dara thanked her fans, as the food kept both her and drama staff happy and energized despite the exhausting work.

7) They protect and defend their idols

Haters are just unavoidable sometimes, but that doesn't mean fans can't do anything about them. 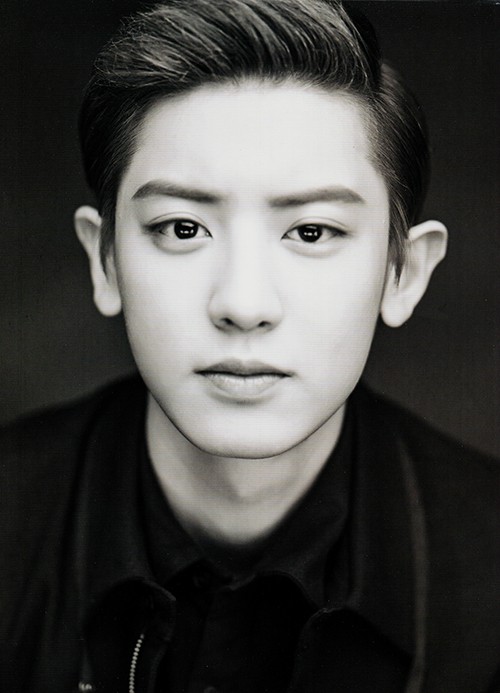 When the hashtag #EXOLWantChanyeolDead appeared, fans quickly jumped onto their SNS platforms to counter this false claim. Using the hashtag #EXOLLovesChanyeol, EXO-Ls made sure that Chanyeol knew that he would always be loved and watched over by EXO-Ls.

After the departure of Jay Park from 2PM, anti-fans circulated a shocking petition that called for his suicide, gathering over 3,000 signatures. However, his fans continued to stay right by his side to protect him from his haters. Creating a petition called "Please Forgive Our Jaebeom Just This Once," fans were able to get over 6,000 signatures, over twice as many as the anti-Jay Park petition.

8) They honor their idols' dreams and hopes 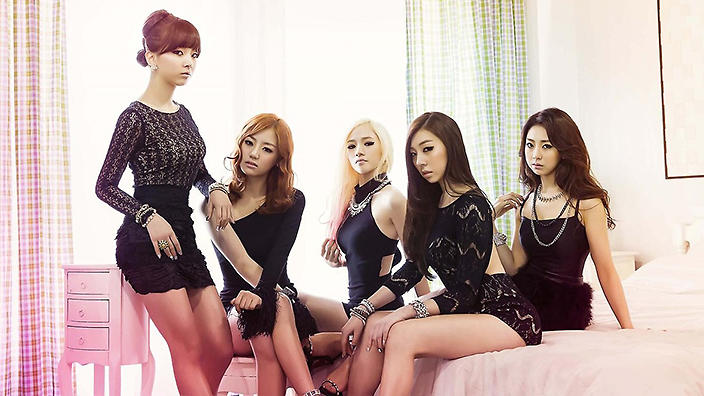 After the devastating car accident that proved to be fatal for members EunB and RiSe, fans stood together to make EunB's wish of ranking #1 on music charts come true. Appropriately pushing Ladies' Code's "I'm Fine Thank You" to the top spot, fans made sure that Ladies' Code would rank #1 and EunB would see her wish come true.

Netizens say that BTS's live performance is so good that it sounds better than their recorded track
3 hours ago   14   4,134

Former Wanna One member Lai Kuan Lin continues to receive criticism for smoking and spitting in the street
4 hours ago   29   9,753 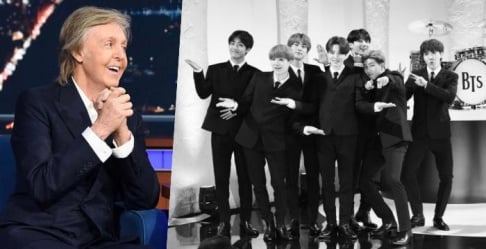 Legendary Paul McCartney from The Beatles confesses that he likes watching BTS
4 hours ago   19   8,780

Six trainees who could have been a part of aespa if they stayed with SM Entertainment
3 hours ago   11   13,181

Could BigHit's upcoming girl group have a schoolgirl anime-type concept?
55 minutes ago   7   2,827 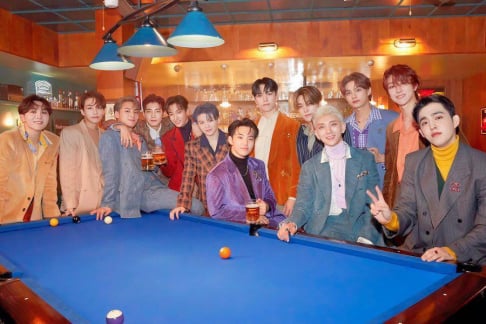 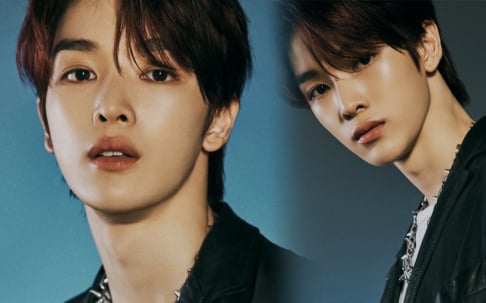 New NCT member Sungchan is receiving a lot of attention for his good looks
1 hour ago   8   2,200 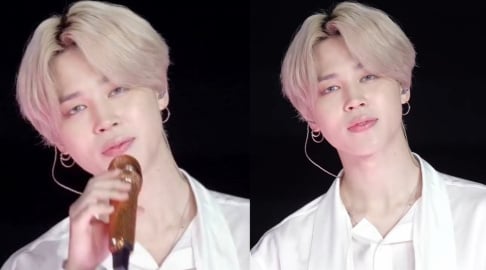