USER CONTENT
You would have never guessed that Korean actor Lee Seo Jin had a close relationship with hunky soccer star David Beckham until now!

It was recently reported through this week's airing of 'One Night TV Entertainment' that Lee Seo Jin and Beckham remained close friends after having first met back in 2014 at a 'Haig Club' launching event in Korea. Lee Seo Jin was the Korean ambassador for the brand at the time of Beckham's visit.

The actor said during the interview with 'One Night TV Entertainment,' "I met with him last time and ate lunch. I ask Beckham about his personal life, and he asks me about Korea most of the time."

Kangnam also took part in the interview and expressed his jealousy of the relationship that Lee Seo Jin shared with Beckham. Kangnam gushed, "What kind of guy is [Lee Seo Jin]? Are you sure that he is an actor?"

Meanwhile, Kangnam and Lee Seo Jin shot a CF for 'Toreore Chicken'. Take a look their arm wrestling competition above!

"Crash Landing On You" becomes the TvN drama with The Highest Viewer Ratings in Cable TV History
3 hours ago   4   3,882 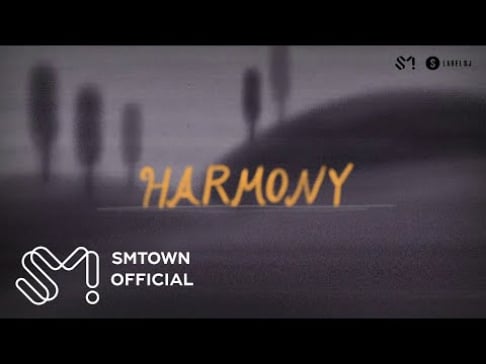 TREASURE rolls out fourth batch of profile pics for Yoshi, Junkyu, Jihoon, and Hyunsuk
1 hour ago   0   710

"Crash Landing On You" becomes the TvN drama with The Highest Viewer Ratings in Cable TV History
3 hours ago   4   3,882

Ahn Jae Hyun's agency HB Entertainment claims there is 'nothing to say' about latest Instagram post
9 hours ago   28   20,685 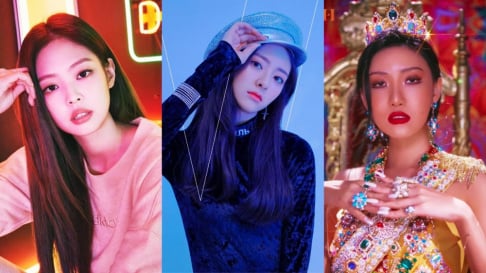