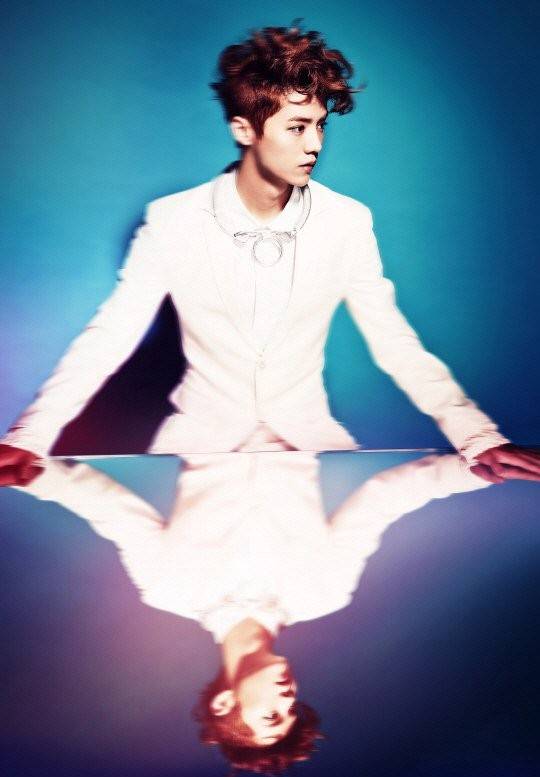 Rumors had been circulating among fans that EXO's Luhan's absence at the past SMTOWN concert may not all be due to health reasons, and it seems the rumors may be right as reports have come out to reveal that Luhan has filed a suit against SM Entertainment to nullify his contract.

Many sources are indicating that Luhan has submitted his lawsuit at the Seoul Central Court this morning (10th KST). TVDaily also released a copy of the alleged application in which  the name 'Lu Han' can be seen.

The type of lawsuit he has filed, which is to determine that the contract is not valid and to nullify it, is the same one filed by former member Kris.

It's being reported that the same law firm that handled Kris's case is also taking on Luhan's.

SM Entertainment has responded to say that they're looking into confirming the situation.

[Update] - SM's stocks have taken a dip as it dropped 3,100 KRW within 15 minutes of this news being revealed. For a month after Kris's lawsuit was revealed, SM's stocks had hovered about 30% below their normal. Combined with Jessica's news, this Luhan issue has now set SM 19% below what its price had been at the beginning of last month.

We've also reached out to our contacts in the industry, who revealed that fan rumors are actually quite on track. The rumors had suggested that Luhan gave SME a specific date to sort this out for he had wanted to avoid a lawsuit. However, it seems the date that SM had to respond by had passed as Luhan has now filed to get out of the contract. 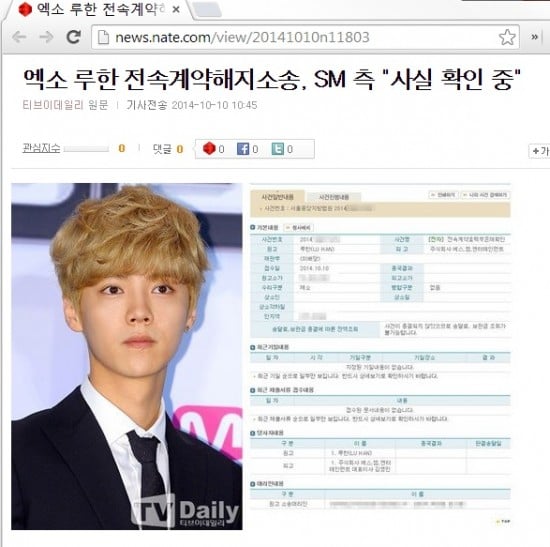 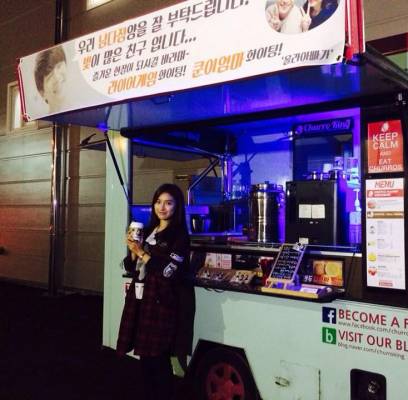 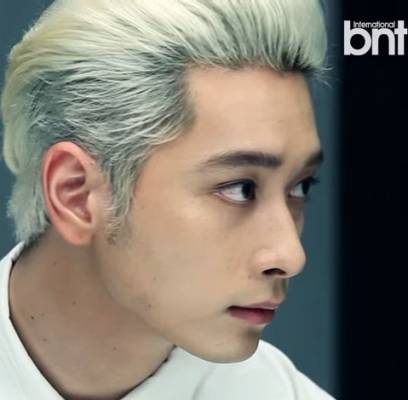 Creators of BTS' choreography and music are the highest paid directors in Korea
5 hours ago   7   8,498

Previously unseen photos of Kim Garam show up on the web through an unknown Twitter account
1 day ago   72   98,694

LOONA's Kim Lip trends on Twitter after fans claimed that she left the stage during the group's concert in Chicago in tears due to impolite fans
2 days ago   102   73,595