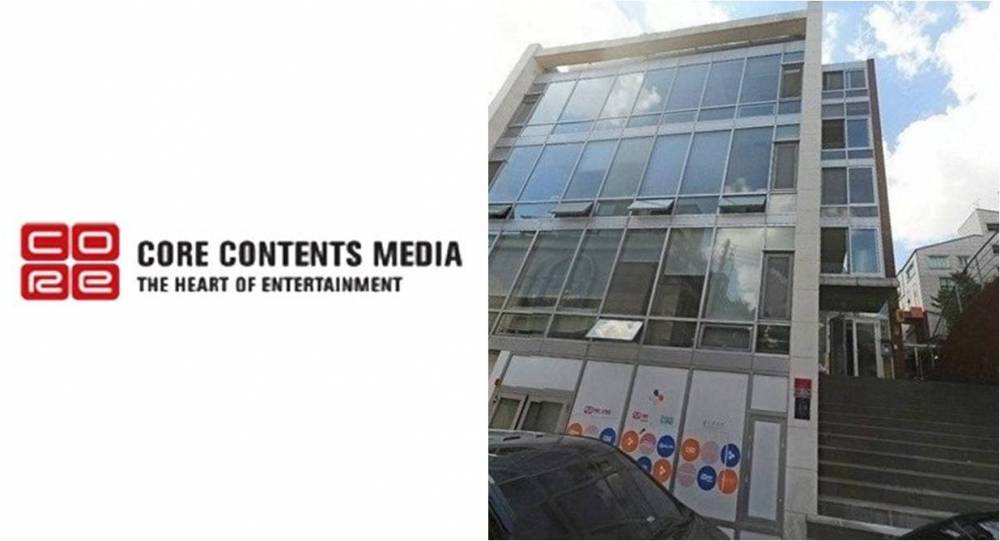 Core Contents Media is reported to be in the process of changing its name to MBK Entertainment.

Even when T-ara signed with Chinese entertainment company Longzhen Culture Development, Core Contents Media was reported to have used the name MBK Entertainment. This news comes not too long after the investigation of Core Contents Media CEO Kim Kwang Soo for misappropriation of funds so it seems the agency plans to start anew under a new name, if the reports are true.

A Core Contents Media rep confirmed the relaunch to 'OSEN' on the 1st stating, "Starting with T-ara's advancement into China, we are pushing ahead with our global marketing. We plan to focus on our global business... We are also considering the recruitment of new artists."

Another rep told 'TVReport', "We were actually going to announce it after we finished up internal negotiations, but it has become known already. We recently decided on the plan to change the company name. It'll change from Core Contents Media to MBK Entertainment." 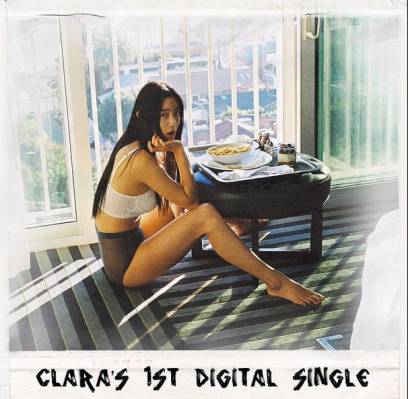 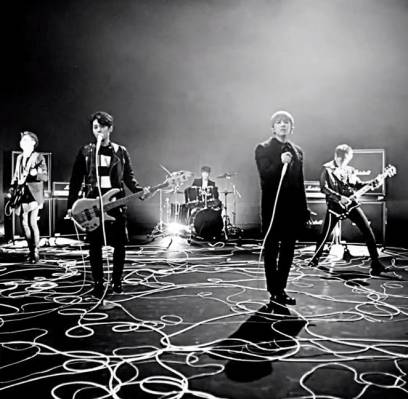 F.T. Island drops PV for Japanese single 'To The Light'

Netizens find it hilarious that none of the (G)I-DLE members except Shuhua tried very hard to hide their 'Nxde' hair colors at the airport
10 hours ago   20   30,386

(G)I-DLE fully unravel their femme fatale charms in the new teaser photos for their comeback with 'I Love'
44 minutes ago   5   1,538

K-netizens believe the person leaking V and Jennie's photos could be an employee of YG Entertainment
2 days ago   80   110,424