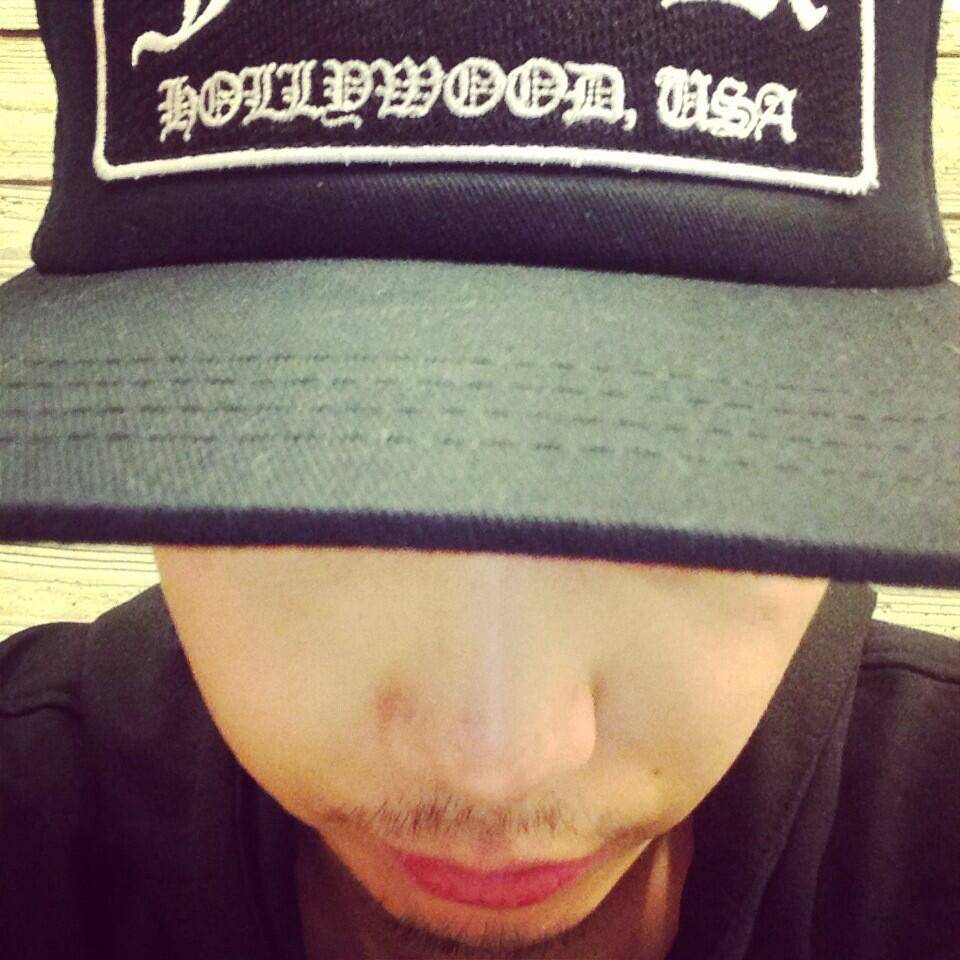 It appears F.T Island's powerful singer, Hongki, is feeling a bit under the weather.  He recently took to Twitter to express some deep thoughts, causing some concern among fans.

Recently, he wrote, "I feel like a large crisis is about to happen in my life.  It'll probably become clear then which people trust me, those kinds of people.  I changed a lot, too, but I am positive that a lot of people changed with me during the eight years I've promoted [as a singer].  I'm getting sick of it.  I think I've only been looking at a dream that was too ideal.  Looking squarely at the reality, I find that I have been too stupid."

His latest Tweet included the selca above with the cap covering his eyes as he said, "With my mother on a rainy day.  A drink as I'm feeling down."

Based on these tweets, Hongki seems pretty upset about something.  Already fans are responding with encouraging messages, so hopefully, these thoughtful acts will help him to cheer up and overcome whatever difficulty he is facing!

Rapper Hanhae shares how shocked he was after learning about the extravagant thank you gifts Hyun Bin and Son Ye Jin gave to wedding guests
5 hours ago   5   30,400 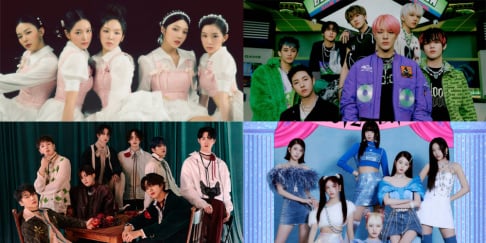 ENHYPEN embroiled in controversy when their bodyguards are reportedly seen assaulting female fans
22 hours ago   98   25,197