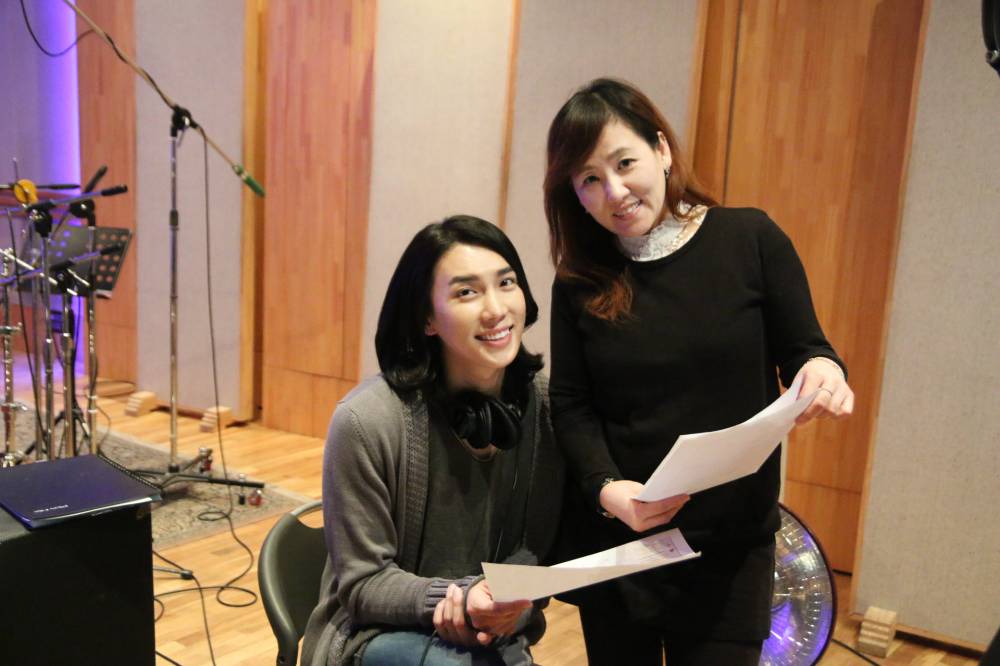 SS501's Park Jung Min is getting ready for his upcoming solo comeback!

Na Jung Yoon stated, "Park Jung Min is simultaneously holding his concert, recording for his concert DVD, and preparing for his album. I ask that you look forward to his Japanese concert and upcoming album."

Park Jung Min is set to release his solo album this April or May! 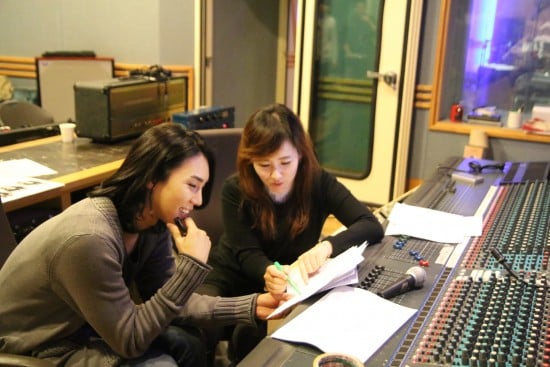 Jeon So Mi makes it to the top of trending news as netizens praise her for her meticulous self care
3 hours ago   3   10,137 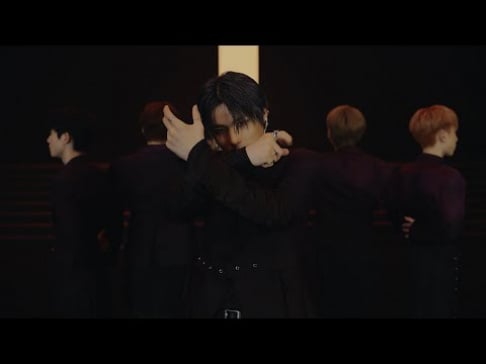 Financial analyst states that SM Entertainment will debut a new girl group in July
2 hours ago   3   2,835